Home Breaking Workers evacuated from the mine in the Murmansk region due to a... 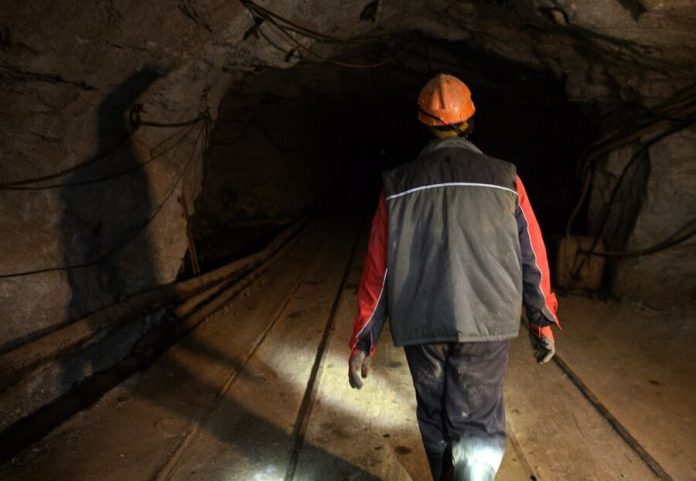 More than 380 people brought from the mine in Kirovsk Murmansk region due to a fire. About it reports RIA Novosti news Agency.

“there was a fire in the shaft of the Kirov mine of JSC “Apatite” evacuated 383 people”, – said the interlocutor of the news Agency.

At the moment we are searching for one missing miner.

the Fire was quickly put out. According to preliminary information, no casualties.

Earlier, a major fire occurred at the metallurgical plant near Chelyabinsk. It was reported that the burning area has made 400 square metres. The fire engulfed the oil basement and reversing mill, which with 3 Feb was on repair.