Home Entertainment Youtube home improvement Fynn Kliemann: Everything about his No. 1 album! 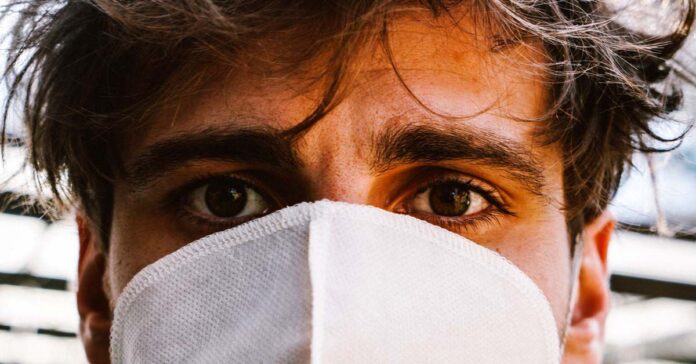 Jack of all trades is a hackneyed word – but for Fynn Kliemann it fits. With his new album “POP”, the self-proclaimed “DIY enthusiast” wants to show that he is more than a funny craftsman on YouTube. This brought him to number 1 on the album charts this week.

Just do it. If you would like to reduce Fynn Kliemann to a motto in life, that would be it. The 32-year-old is: Youtuber, web designer, entrepreneur, mask producer, self-proclaimed handyman king – and also musician. “For me, music is the time out alongside all the other nonsense,” says the founder of the creative gathering “Kliemannsland”. 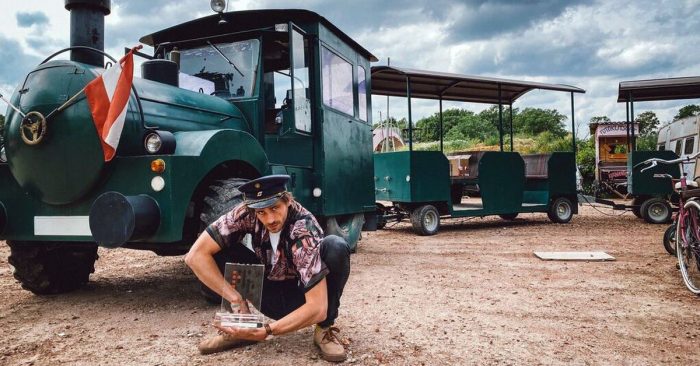 Fynn with the No. 1 award. Photo: Fynn Kliemann

A lot of ideas, beats or melodies are created in passing. “That would be a shame to let it rot on the computer.” With “POP” his second album has now been released – and although he swore he would never release an album again.

In 2018 Kliemann – who was previously known for funny home improvement videos – first attracted attention as a musician. His debut album “Never” could only be bought by pre-order and was taken off the market on the day of its release. Awesome idea! In the end, according to their own statements, around 80,000 copies went over the table – without a record label in the background. In the same year, Kliemann received the “1Live Krone” for best newcomer. 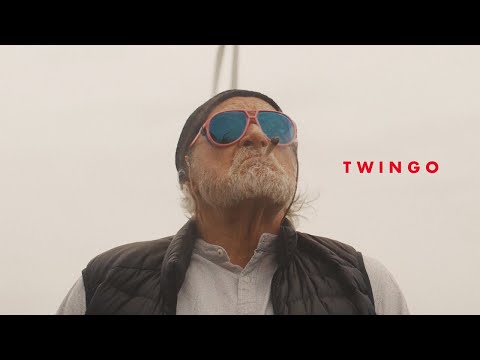 He follows a similar concept for “POP” – only “much more violent” as he admits. This time he will also take over the distribution of the record. “We built a warehouse to let trucks drive in. We built shipping routes and set up our own shop system, ”he says. “That’s just the way it is in my life that I still go a step further.”

When Kliemann speaks, he sprays with superlatives. He is an enthusiast, doer, king of crazy ideas. Who comes up with the idea of buying a farm in a village in Lower Saxony, setting up their own “Free State” on it and then including the YouTube contributions from it in the public media format “funk”? Just. The only question is: What does this secondary music thing actually sound like? 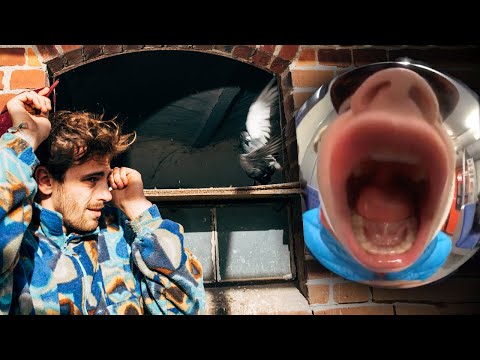 If you want to be angry, you can say: “POP” contains what’s on it. Kliemann sings encouraging songs, calendar saying poetry and love songs about R&B beats or melancholic piano with a distinctive grater voice. So far, says Mark Forster. “Whenever I’m serious about something, it just gets pop,” he says of the title of his album.

Only: Kliemann somehow takes it all off. The songs are elaborate and produced with attention to detail, the stories behind them look authentic. With the “Skate Aid” initiative, he once traveled to Syria, climbed a high-rise roof and never came down, he says. He used the hours on the roof to write the song “Peace with the City”. 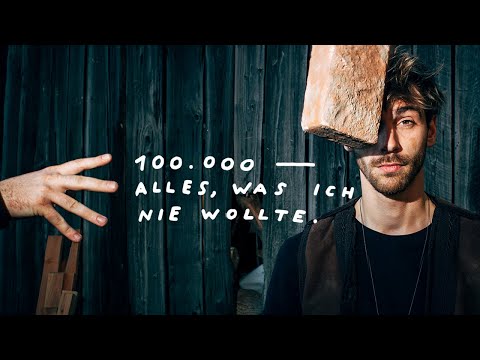 It’s stories like this that get the whole product Fynn Kliemann to the point pretty well. Always somehow extraordinary, filled with content every minute and somewhere there is always a social component. It goes without saying that money goes from the album income to the promotion of young bands.

Scared of a tour

“I get bored very quickly. I get up in the morning and feel like doing things, ”he says. It happened, for example, that his fashion label in the corona pandemic just turned into a mask manufacturer – according to his own statements, up to 250,000 pieces came out of his production per week. Does anyone really know the feeling of failure? “I fail every day. But I don’t stop until it’s finished and working. ” 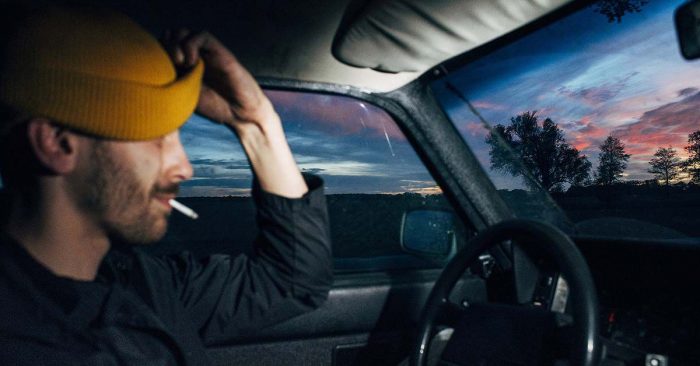 By the way, Kliemann would not go on tour even without the Corona crisis. “I’m kind of scared, no time and no buck.” He couldn’t imagine going on a tour bus through the country for months and performing his art for money. “For me it feels like a joke on a castle who has to entertain the king with his flute in order not to be beheaded.” (David Hutzler, dpa / KT) 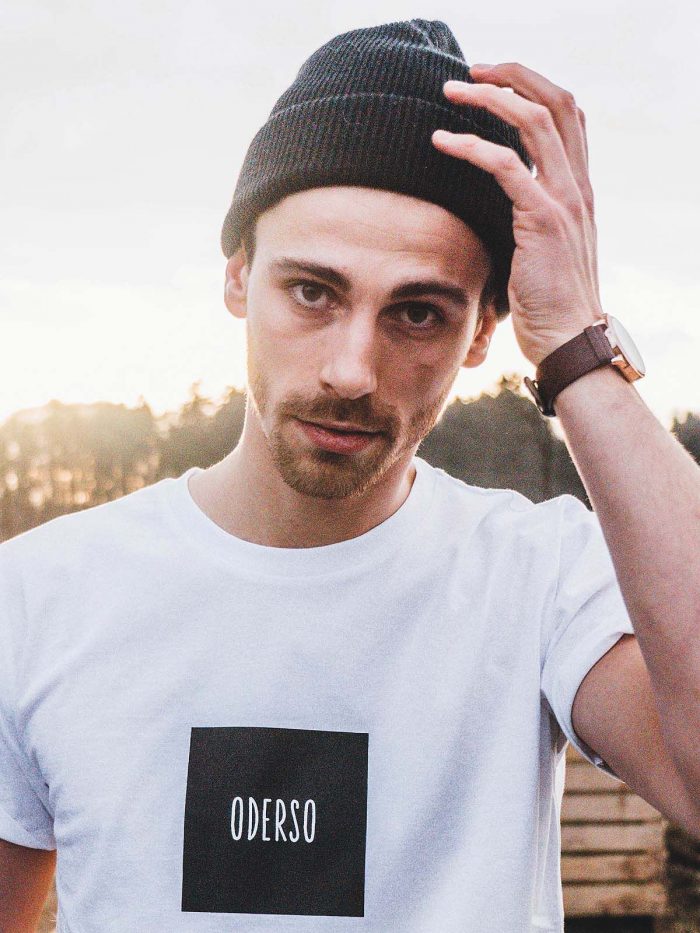