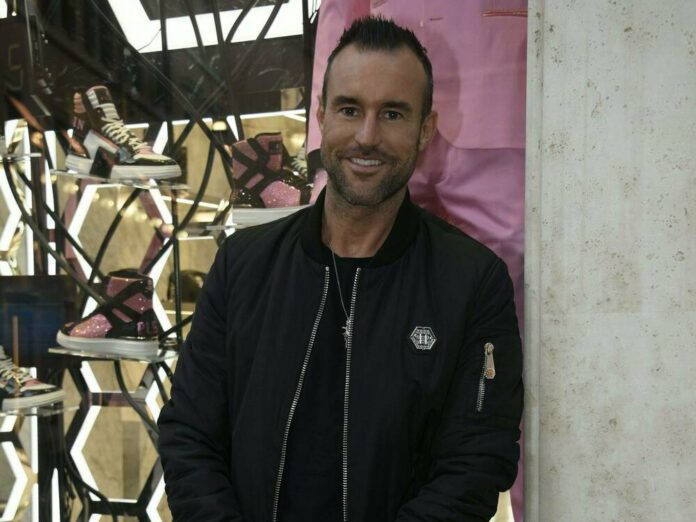 For some time now, designer Philipp Plein (42) has had stress with the luxury car manufacturer Ferrari. Stumbling blocks were some pictures for a fashion campaign in which Plein posed in front of his Ferrari with lightly dressed women. Now the designer was apparently sentenced to a payment of $ 200,000 to Ferrari by a court in Milan, according to a letter from Plein’s lawyer that the 42-year-old himself published on Instagram . Plein does not want to accept this judgment and makes a counter-proposal.

Plein published a letter on Instagram that his lawyer had sent to Ferrari. It follows that, if no other agreement can be reached, an objection to the judgment will be filed. Plein is of the opinion that it is completely inappropriate in these “very tragic” times to argue about some “pictures of a car and fashion”. Plein therefore proposed to donate the $ 200,000 on behalf of Ferrari to a non-profit organization. One of Plein’s suggestions is the “Gianna Floyd Fund”, which raises money for the surviving daughter of the late American George Floyd. In return, Ferrari should drop all demands.

The fashion designer himself also spoke up in the post. He was “exhausted and tired” after almost two years of arguing in court. “In the end, neither Ferrari nor I really need this money!” Said Plein. However, his current proposal to settle the dispute was not to promote himself and his brand. “I have always supported the African American culture and community. I was the first designer to have his fashion show at Fashion Week 2013 in Milan with only colored models, ”Plein continued. In the end, the designer promises: Even if Ferrari doesn’t accept my proposal, I will donate to help. ”

Philipp Plein posted some photos on Instagram in summer 2019, in which he poses in front of his Ferrari with lightly dressed women. However, the company did not want to be brought together with this “lifestyle”, “which is completely inappropriate with the perception of the brand,” said the carmaker at the time. The “sexual allusions” to be seen are “tasteless per se”. In addition, the rights of Ferrari licensees would be violated and a connection between the two brands would be undesirable. Plein was asked to delete the corresponding photos – which he later did.