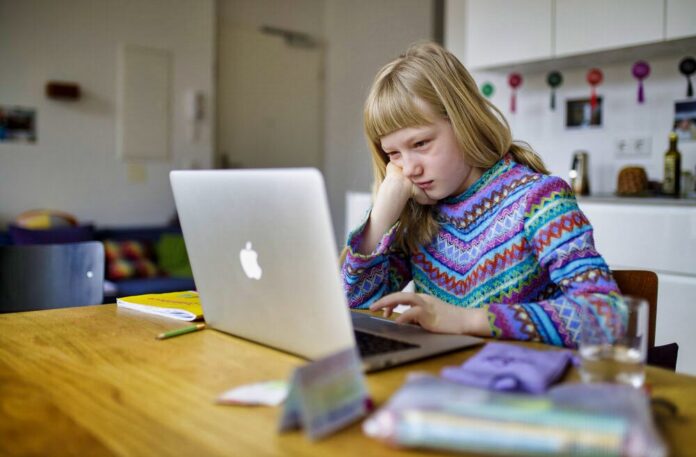 Lessons at various schools in Berlin had just been resumed due to the relaxation of the corona restrictions. But now a school had to be closed again and in a second several people were quarantined. The reason: the teachers at both schools had tested positive for the contagious corona virus.

As of today, the classrooms in the Berlin primary school on Weinmeisterhornweg have been empty again. And the situation had just started to normalize there. After classes were given there again in the past few weeks, the school has now been placed in quarantine again. Two primary school teachers had tested positive for the highly contagious corona virus and also had contact with other teachers and students from other grades. In order not to take any risks, all students and teachers from the school were quarantined.

A similar case was reported from another primary school in Berlin-Spandau. Elementary school is affected there on

Birch grove. However, this is not closed, since a teacher was also infected with the virus here, but she was only in contact with 4 other people. The teacher was responsible for the supervision of a closed, small teaching group. It is to be hoped that no more cases will be found in schools in the federal territory in the next few days.