Home Entertainment 700 Ukrainians have returned home from Russia by train 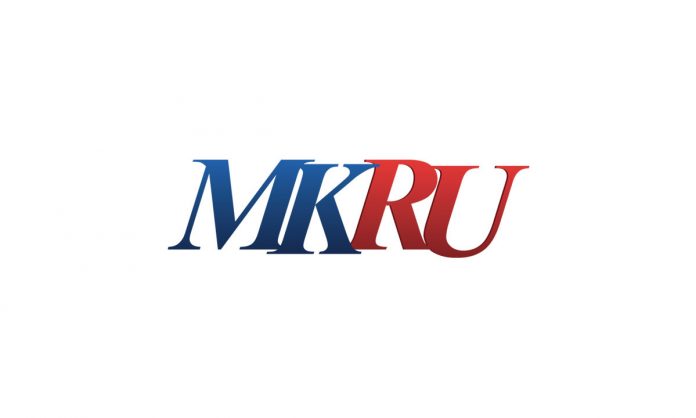 the Total number of Ukrainians who arrived in Kyiv on the morning of 29 March from Moscow by special train, made up of more than 700 people.

on the Eve of the train “Kiev-Moscow-Kiev” brought to the Russian capital citizens and went in the opposite way with the citizens of Ukraine. Upon arrival, passengers were examined by doctors, people have measured the temperature.

As reported in the Ukrainian state border service, all visitors were given a handout and asked to complete the agreement on cooperation.