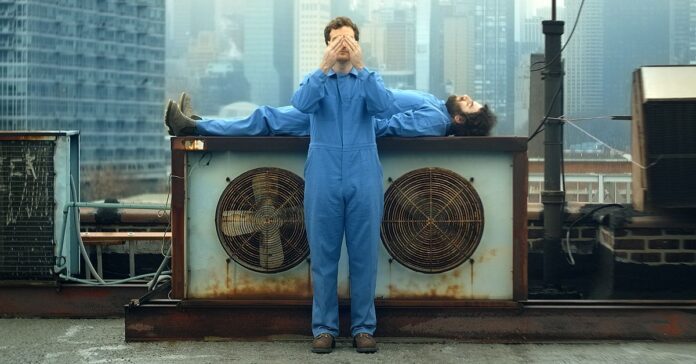 Holy Hive are a US trio that combines the smooth falsetto soul of the Sixties / Seventies with the folk of those years. On their debut, they manage to make this music sound absolutely timeless.

Soul singers with almost unearthly high voices are currently back in fashion – for example Moses Sumney with his second album “grae” or Nick Hakim with “Will This Make Me Good”. While the two Americans tend to deconstruct and modernize classic soul (with results that are not always entirely convincing), Paul Spring is responsible for the more traditional orientation. 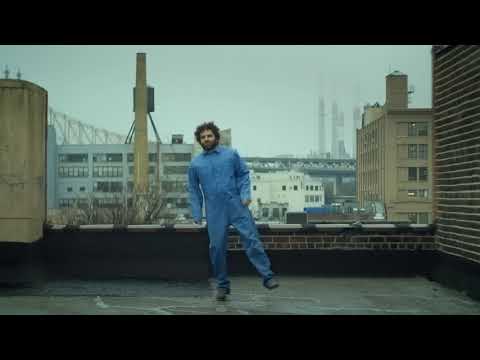 The singer with the wonderfully clear falsetto and his band Holy Hive from Brooklyn are based on Marvin Gaye, Curtis Mayfield, Al Green or smooth 70s soul groups like The Stylistics and The Delfonics. In addition, the sixties folk plays a larger role here, for example in the wonderful “Be Thou On My Side”, which comes across as a previously undiscovered collaboration between Simon & Garfunkel and Nick Drake.

“Float Back To You” (Big Crown Records), Holy Hive’s debut album, follows a series of enthusiastically received concerts and their EP “Harping”. In addition to ten of its own songs, it contains a cover version (“Be Thou By My Side” originally comes from the British band Honeybus) and the adaptation of the Irish folk song “Red Is The Rose”. 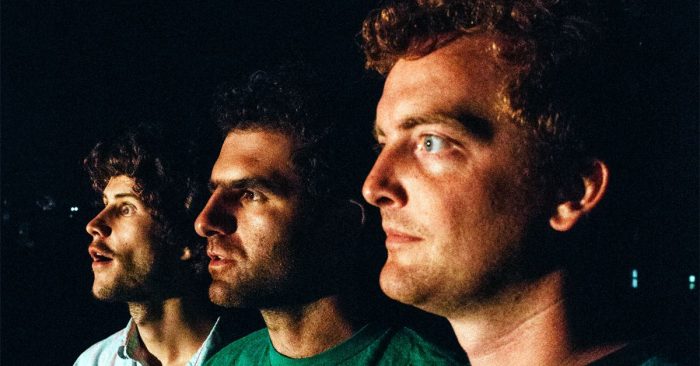 Bandleader Homer Steinweiss has worked as a professional drummer for twenty years, he contributed beats to the music of Amy Winehouse, Bruno Mars, St. Vincent or Charles Bradley and was primarily a founding member of Sharon Jones & The Dap-Kings. After the first encounter with Paul Spring 15 years ago, a friendship developed – and a folk project. Multi-instrumentalist Joe Harrison joined Holy Hive in 2015. 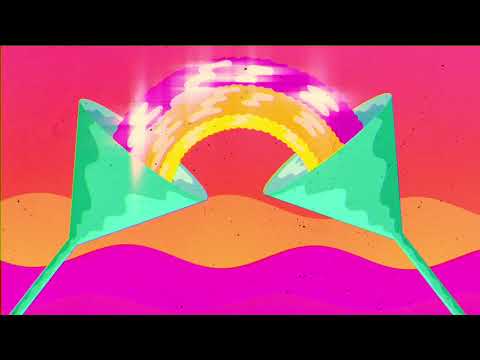 The trio now plays its soul-folk sound so incredibly virtuoso opulent (and fortunately not only epigonal) that the three mature musicians can only be congratulated for their perseverance!

It may be that the neo-soul super talents Sumney and Hakim mentioned above are currently presenting the psychedelic, more contemporary, perhaps also more exciting version of this music – the enchanting songs by Holy Hive are more accessible and much less strenuous. (Werner Herpell, dpa) 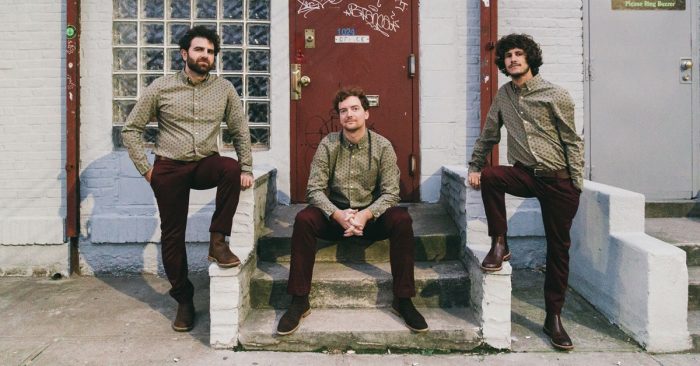