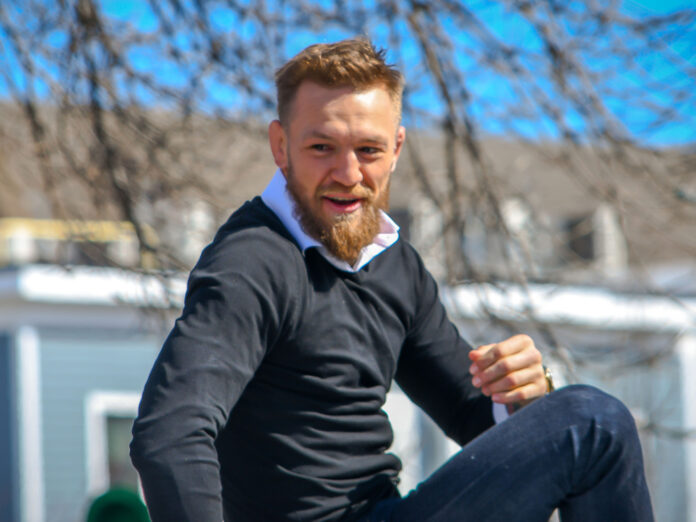 UFC superstar Conor McGregor ("Notorious") ends his career at the age of 31. "Hey guys, I decided to retire from fighting," the world's most famous mixed martial arts fighter (MMA) has surprisingly explained on Twitter . He also thanked, among other things, "for all the incredible memories" and posted a picture with his mother, which was created after one of his title fights.

If McGregor sticks to his words, he will no longer climb into the octagonal cage for the well-known MMA organization UFC. The announcement should be treated with caution, however, as McGregor had previously withdrawn from martial arts several times – the first time in 2016. At that time, the resignations were interpreted as a kind of negotiating tactic.