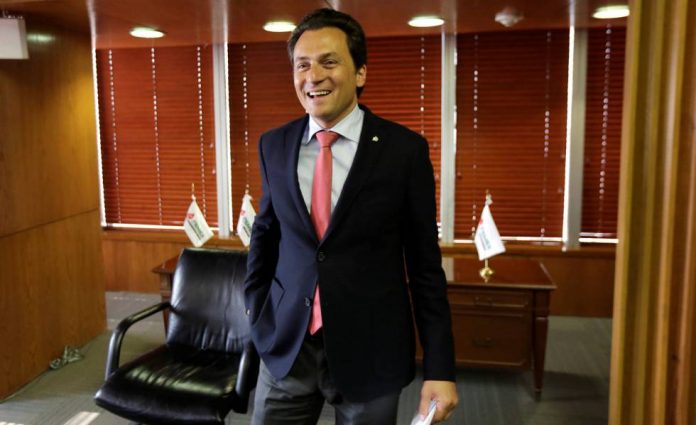 The justice mexican continues to narrow the fence about the former director of Pemex, Emilio Lozoya, a fugitive since the beginning of July. This Saturday, the mother of the steering, Gilda Margarita Austin and Solis, has definitely been accused of money laundering and conspiracy, after being arrested and jailed just three months ago. The judge has given for the good of the accusation of the Prosecutor General of the Republic (FGR), which argues that Austin received deposits from his son for more than 7.4 million pesos (about 390.000 dollars) from an account that is allegedly related to the bribery of Odebrecht to Lozoya.

the former head of the mexican oil between 2012 and 2016, and person of confidence of the former president Enrique Peña Nieto is accused of money laundering, bribery and fraud. Lozoya has been pointed out by the managers of Odebrecht as a recipient of bribes by $ 10.5 million to exchange of contracts to the construction company in Mexico. “I told him that we would be willing to contribute (…) to recognize, say, the attention that we had been dedicated in the last few years.” As narrated in his testimony before the brazilian justice, the former director of the construction company in Mexico, Luis Alberto de Meneses Weyll, the payment of an alleged bribe to Emilio Lozoya, in 2012, before taking over the reins of Pemex, was coordinator of the international area of the presidential campaign of Peña Nieto.

During the hearing this Saturday at the Prison North, the mexican prosecutors stressed that actually the first bribes to Lozoya were recorded when he was international coordinator of the campaign of Peña Nieto, with “a big chance that his party will win”, for the benefit of the company Odebrecht with the award of contracts, above all, in the refinery of Tula, in the State of Hidalgo. The ag’s office argues that Austin is a member of a “criminal organization” to facilitate a bank account that received large sums of money that had its origin in the bribes to his son.

The prosecutor’s office documented that, for example, only 26 of November 2012, the company Billets Holding company Limited deposited to an account of Austin 2.4 million pesos under the concept of “payment of taxes and lawyers.” Certain amounts that the mother of the director has not declared or made poorly. “There was a clear intention to hide the origin of the resources,” said one of the prosecutors during the hearing.

The defense for its part, is focused to take a distance with regard to Lozoya. They reiterated that Austin didn’t know that it came from the money that your child will be entering, in addition to have an impact that his name has not appeared in the accusations of the officials of Odebrecht. Within the cause, the justice mexican researches also purchase by Lozoya of a house in the upscale neighborhood of las Lomas in Mexico City for $ 3.5 million at the end of 2012. The enquiries suggest that the property, where according to the testimony of Meneses Weyll was negotiated the concession of a millionaire contract to the construction company of brazil in the refinery of Tula, could be bought with the money from the bribes.

The Prosecutor’s office investigates also the purchase during its management at the front of the oil of a fertilizer plant to Altos Hornos de Mexico (AHMSA), a premium of 500 million dollars. A win that, according to the authorities, could be used to distribute bribes. The president of AHMSA, Alonso Ancira, was arrested in may in Spain and he came out of prison a month later, after paying a bail of more than a million dollars while he decides on his extradition. 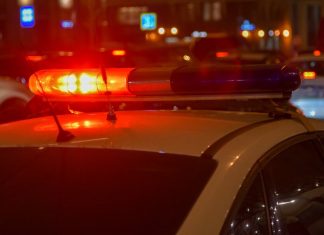