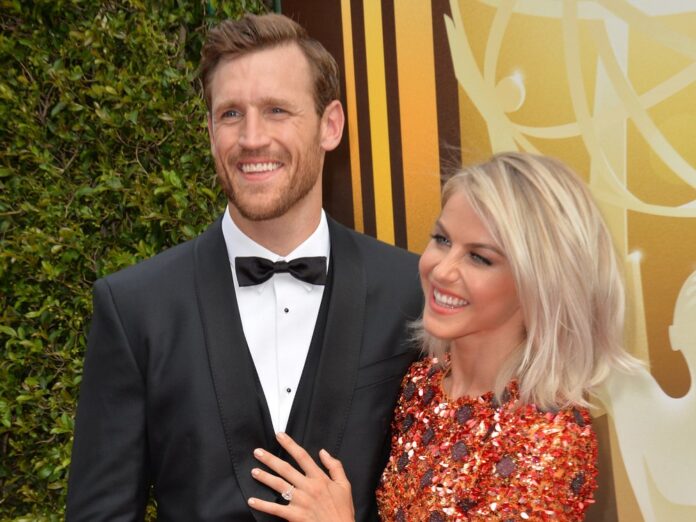 After three years of marriage

Actress Julianne Hough (31, "Safe Haven") and ice hockey player Brooks Laich (36) were a couple for seven years, three of whom were married. Now they go their separate ways.

The two confirmed to the US "People" magazine that, after careful consideration, they had jointly decided to "lovingly" separate. "We share an abundance of love and respect for one another," says the published statement. According to their own statements, they want to be guided by this in the future.