Home Entertainment Adele no longer has the energy for wild celebrations 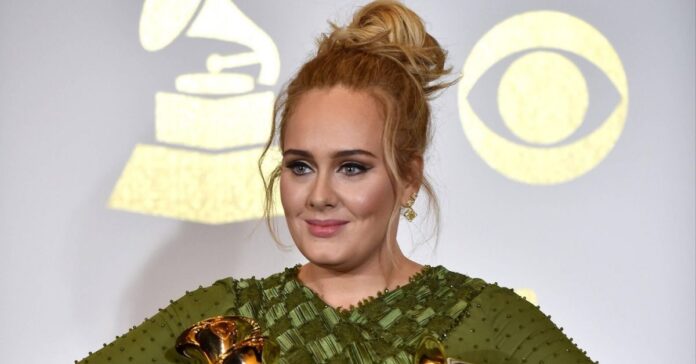 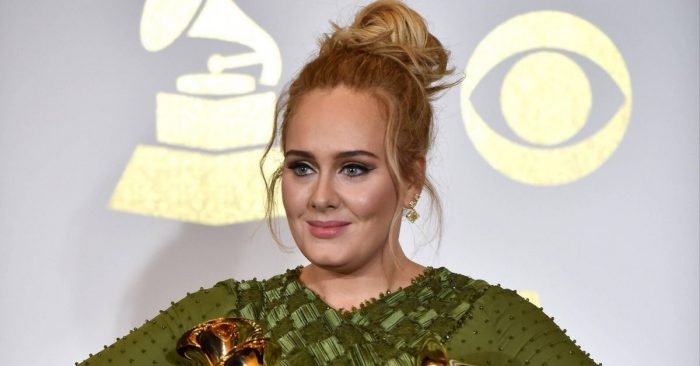 Adele no longer has enough stamina for festivals like “Glastonbury”. The 32-year-old singer, who, together with her ex-husband Simon Konecki, is raising the seven-year-old Angelo, does not want to miss the memories of her “wild weekends” at the legendary music festival.

And although she will always have a connection to the place, says Adele, today she feels a little too old to celebrate for several days.

In the documentary “Glastonbury 50: The Official Story of Glastonbury Festival”, Adele says: “For me, like many other people, Glastonbury is not just a festival. Some of the most significant moments in my life took place there, at all levels. My happiest, wildest, loving, weirdest, saddest, could-not-better, loneliest and most enlightening moments. But I never, really never felt lost there. ”

No songs about her ex

Nevertheless, Adele does not want to go to Glastonbury every year: “I am no longer able or have the energy to go there every year.” In her career, Adele will soon have a new album. Out of respect for her ex-husband, the musician does not want to sing about the separation, as it became known.

An insider recently revealed to the British “Sun”: “Adele doesn’t want Simon to suffer or be humiliated because of the album. She enjoyed a great relationship with him and they are both incredibly proud of their son. However, if she expresses feelings that can be considered negative, it could cause an unnecessary tear and that, even though they tried to remain friendly after the separation. ”(Bang)