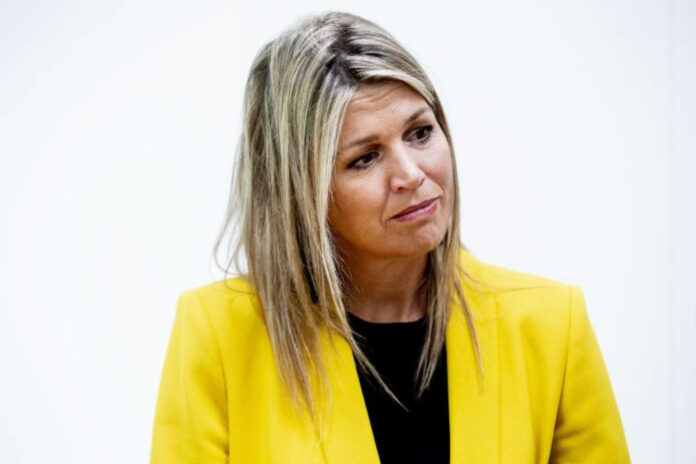 Even as a member of a royal family you are exposed to certain dangers. This unpleasant experience has now been made in the Dutch royal family. Because Queen Maxima’s daughter Amalia was molested by a crazy stalker. Is there really a danger for the royal teenager?

Fortunately, the Crown Princess’ stalker has now been caught by the Dutch authorities. Now the man named Wouter G. (31) is on trial. The man is said to have published numerous messages with explicit content to the Dutch crown princess on social media. The man deleted the news after a short time, but the investigating officers were able to restore the disturbing news: “You will smell it when I am near you. Yes, girls, there is no escape, ”writes the obviously severely disturbed Wouter G. (31). This is just one of the many hair-raising messages the man sends to Crown Princess Amalia in various social networks. Her mother, Queen Maxima, was also very concerned about this. Because the Dutch queen worries about the safety of her daughter despite the arrest of the man.

Numerous messages perverted by Wouter G.’s were read out in court on the first day of the trial. With each new message, the former soldier became more specific: “I will stand in the crowd on King’s Day, shake your hand. I’ll take you with me later. ”The man then describes his sick sexual fantasy with the Dutch crown princess. The lawyer who represents the man in court indicates that the man blames alcohol for his actions. The lawyer also pointed out that his client had not previously been identified as a violent offender. That is why he is fighting for the release of pre-trial detention. The court has now adjourned the trial and sent the accused to a psychiatric clinic for a detailed report. The man is said to have been on trial in 2015 because he had threatened to kill his sister. In the trial at the time, he was acquitted for lack of evidence. Will the ex-soldier get away with it this time? It is hard to imagine what fears this could trigger for the Dutch queen, who her daughter no longer keeps an eye on after the current incidents.