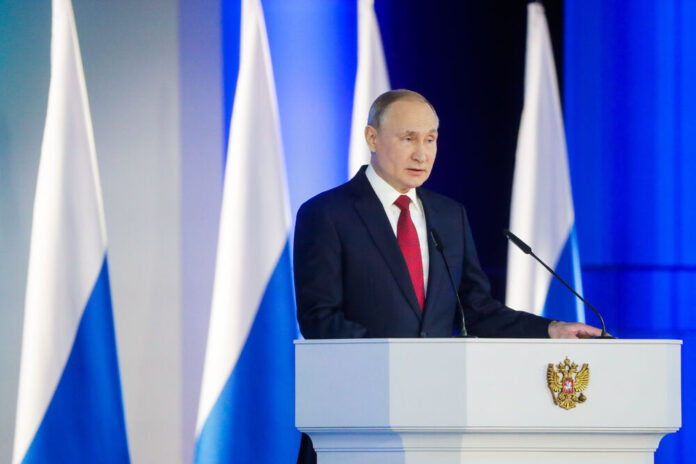 Hopeful news from Russia. The last tests for a vaccine against the coronavirus are still running there. If everything goes smoothly, the vaccine should receive approval in August and then be mass-produced. Production of the vaccine should then start in September at the latest.

According to its own statements, Russia wants to start mass-producing its own vaccine against the contagious coronavirus by September at the latest. Clinical tests with the drug are currently being carried out on volunteers. The vaccine could then go into large-scale production as early as September, where it could be produced quickly and in large quantities. The experts from the state Gamalaja Institute for Epidemiology and Microbiology in Moscow had already informed in May about the development of a vaccine that is said to have caused immunity to corona without negative side effects. This was confirmed by the director of the institute Alexander Ginsburg. According to his information, the scientists had tested the substance both on themselves and on animals. However, there is still no scientifically proven study on the vaccine and no independent evaluation by other scientists.

The Russian Defense Ministry said that clinical trials are currently underway with 50 volunteer soldiers. The project’s doctors expect all examinations to be completed by the end of July at the latest. The Russian government claims that seven research institutions that work independently are developing an effective corona vaccine. According to Deputy Prime Minister Golikowa, three of the 7 projects are said to be very promising. Russian President Vladimir Putin urges that the vaccine be completed quickly. Because the Russian government is facing major problems in the country because of the contagious virus. Only in April did 2,712 patients die from Covid-19. The death rate this month was 2.6 percent. However, just like in other parts of the world, the virus causes considerable financial losses to the economy in Russia. We can only hope that the Russian researchers really made a breakthrough with the vaccine.