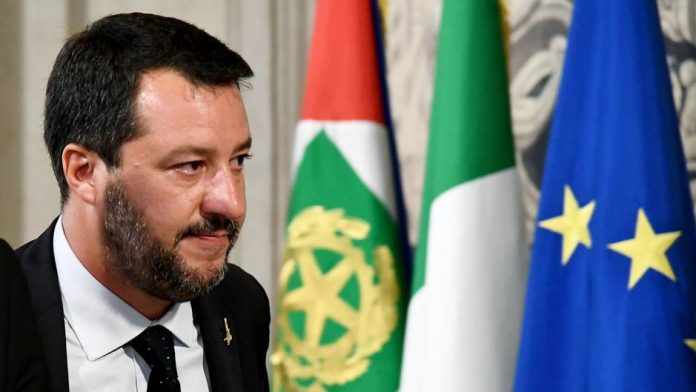 Who leads Italy in the future? After the coalition of the right-wing Northern League and Five star movement was recently broken, the search for a new government in full swing.

interior Minister Matteo Salvini had terminated the existing Alliance a few weeks ago, in order to provoke new elections. He filed a motion of censure against the non-party Prime Minister, Giuseppe Conte – the failed, however, to the resistance of the Five-star movement and the social Democrats in the Senate. Conte resigned yet.