Home Politics Almost all of Europe switched to summer time 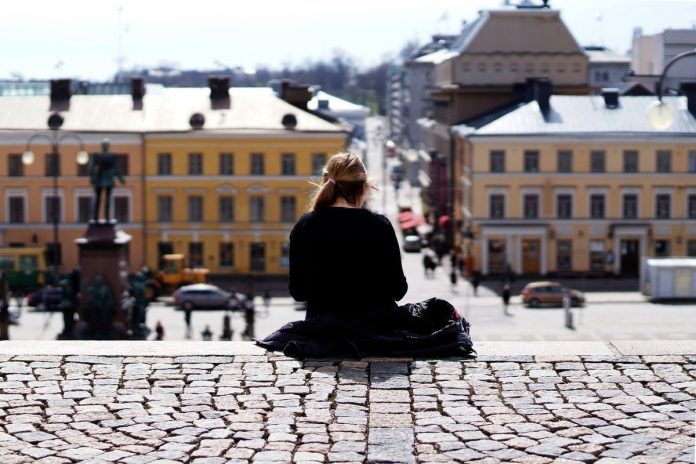 Most of the European countries in the night of March 29 translated hands to an hour forward to daylight saving time. This was announced by the Ministry of transport and communications of Finland.

“the daylight saving time is held from Saturday to Sunday. Clocks will be set one hour forward on Sunday, March 29, 3.00”, – the Ministry noted.

the Ministry Also said that Finland is still in favour of the abolition of the transfer time. She has held several discussion with the neighboring countries in Northern Europe and the Baltic States. Only Denmark refused to participate in them.

the Finnish proposal was supported by the European Parliament last spring. Now it is in the process of implementation. The initiative should come into effect in 2022.