Home Breaking In the state Duma supported the amendment on the deprivation of the... 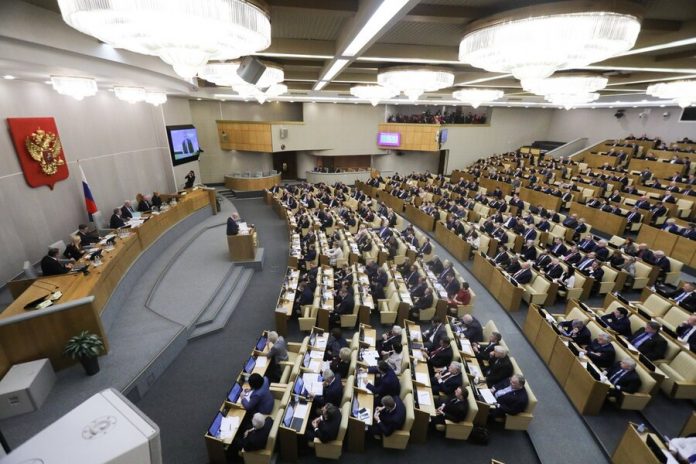 the state Duma Committee on state construction and legislation at the meeting supported the amendment on the deprivation of ex-presidents of the Russian Federation integrity. About it reports RIA Novosti news Agency.

the Sponsors of the amendment act of the house of deputies Pavel Krasheninnikov, Andrey Makarov, members of the Federation Council Andrey Klishas, Nikolay Fedorov, Nikolay Zhuravlev, Andrey Turchak. They propose to amend chapters 4 and 6 of the Constitution of the Russian Federation, dedicated to the President and the government of the country.

In a new article 92.1 proposed to consolidate the status of immunity for the former President. It also indicates that the former head of state can be deprived of immunity in the manner envisaged by article 93 of the Constitution for the removal of the incumbent from office.