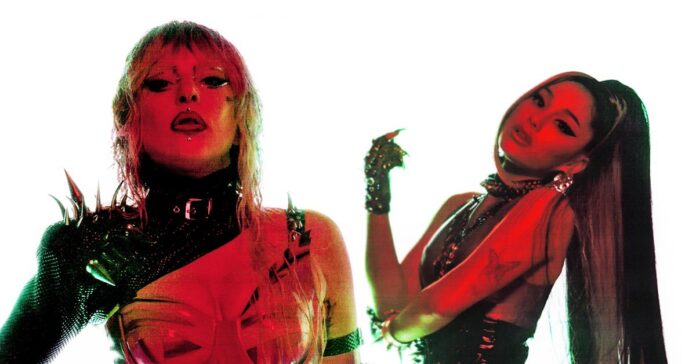 According to weather lady Lady Gaga, the USA is facing a summer with a lot of rain. Good for the Americans that the singer talks bad about the weather only for an advertising stunt.

According to the weather forecast by Lady Gaga (34) and Ariana Grande (26) it is raining heavily. The two singers appeared as weather women on The Weather Channel on Wednesday. “Today it is pouring with rain. We are completely soaked, ”says Lady Gaga in the video clip, with huge sunglasses under the umbrella. 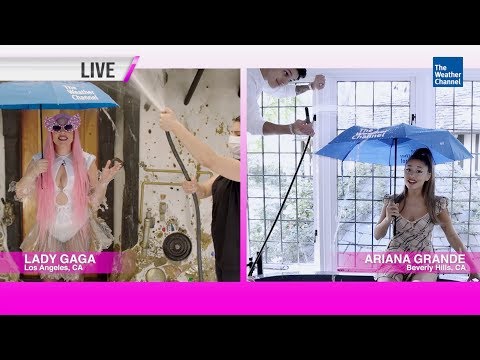 Grande, added from Beverly Hills, reports of “torrential” rainfall. It will rain all summer, the singer predicts. At the end of the video you can see helpers spraying water on the umbrellas with hoses.

The skirmish between the two pop stars is an advertising stunt for their joint song entitled “Rain on Me”. Last Friday they posted the three-minute video for the single on the net. In the pouring rain, the stars dance in pink and black latex outfits with a backup ensemble against a dark, futuristic background. 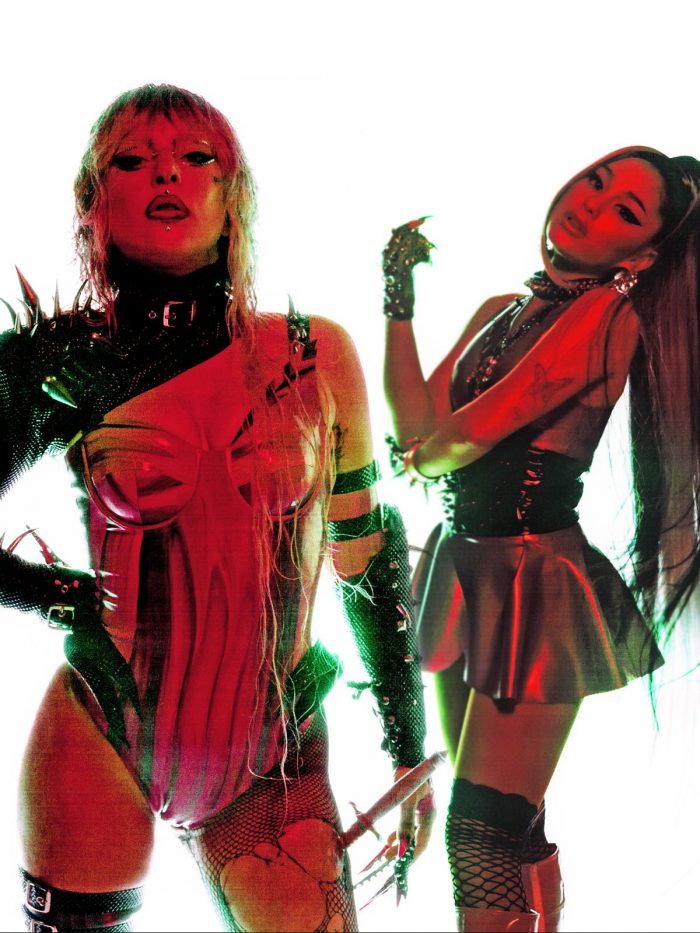 The song “Rain on Me” is the second single of Lady Gaga’s new album “Chromatica”, which is due to be released on Friday (May 29th). The tracks also include songs with Elton John (“Sine From Above”) and the South Korean girl group Blackpink (“Sour Candy”). (dpa / KT)