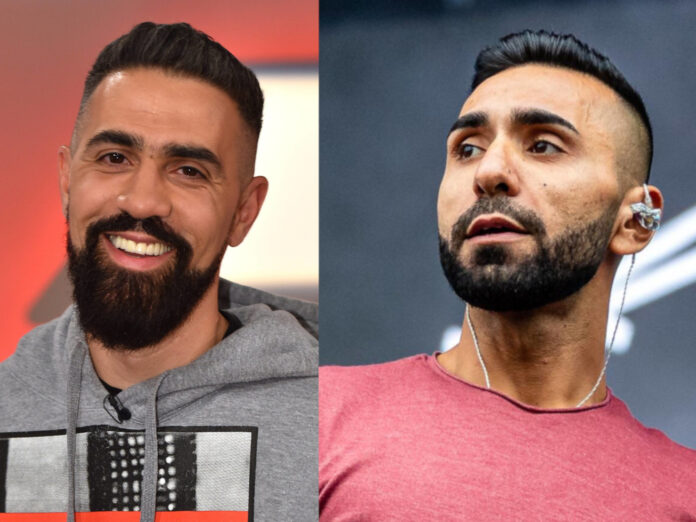 After Diss in "Sodom and Gomorrah"

The past between the two German rappers Bushido (41) and MoTrip (32, "The way you are") was not always rosy. There has been controversy for some time now, triggered by an insult in Bushido's track "Sodom and Gomorrah". But that should obviously end now. On Thursday, the 41-year-old took a step towards his rap colleague. In his Instagram story, he wrote that he wanted to apologize not only to MoTrip, but also to his mother and the "entire family" of the artist.

The insult that came to light through an alternative version of the song leaked in February 2019 was "absolutely inappropriate". Bushido wishes MoTrip and his family "only the best". And MoTrip? He promptly responded to the message. "I want to let you know that your lines have found their way," he also wrote on Instagram. "Your apology has been received and accepted."