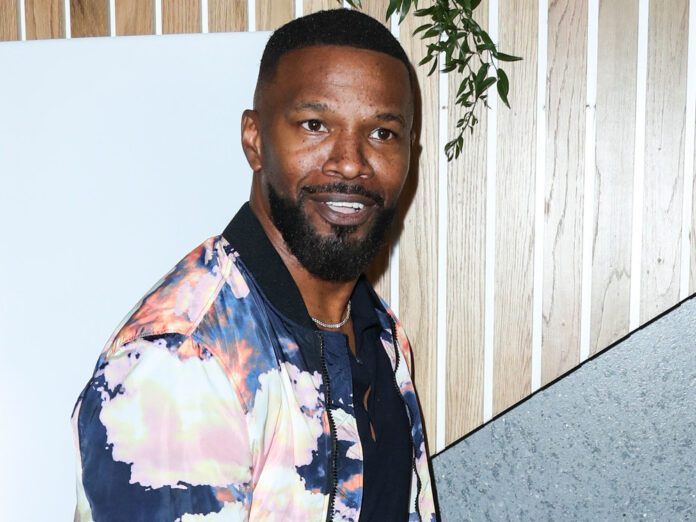 An old sketch is currently bringing the famous late-night talker Jimmy Fallon (45) into dire need of explanation. 20 years ago, he parodied the African-American comedian Chris Rock (55) on the show “Saturday Night Live”. As a result, he is now faced with racism allegations, which also include demands that the NBC broadcaster have to sell “The Tonight Show starring Jimmy Fallon”. Fallon has already fervently apologized for the 2000 incident via Twitter – a circumstance that has now brought his good friend Jamie Foxx (52, “Ray”) onto the scene.

Because the African-American actor and Oscar winner is of the opinion that Fallon didn’t do anything wrong and commented on his post with the words: “Brother, you don’t have to apologize for anything. You’re a comedian … and a good one. You imitated Chris Rock great. ”Foxx also criticized that many people who now loudly swing the racism club would not have seen the sketch at all. For them he has the advice: “Relax and laugh!” And they should devote their energy to people who show real racism, Foxx continued.

Fallon, otherwise considered a tame tidy man in the late night industry, apologized as follows: “In 2000, while I was at ‘SNL’, I made a terrible decision and parodied Chris Rock with black makeup on my face . There is no excuse for that. I deeply regret this decision, which is insulting without a doubt, and thank you all for holding me responsible. ”