Home World Another season for “The Jauch-Gottschalk-Schöneberger Show” 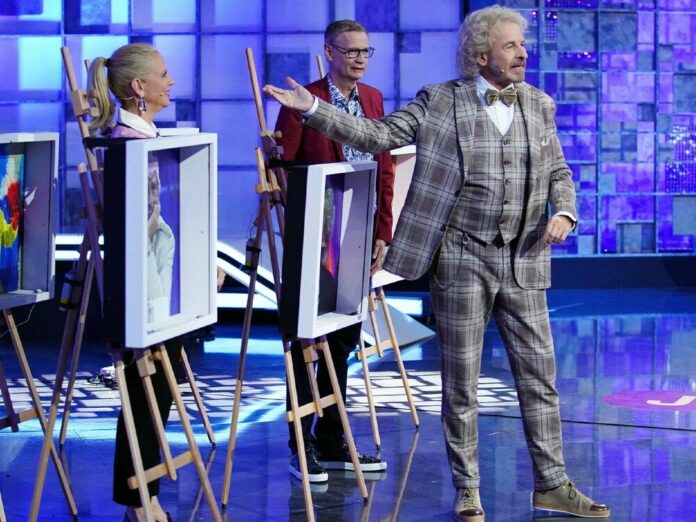 RTL continues its successful format “Because they don’t know what’s going on” ( here at TVNOW ). The show was a consistently good quota and sometimes even 20 percent market share. Last year she was even nominated for the Grimme Prize. Accordingly, little, it is surprising that Thomas Gottschalk (69), Günther Jauch (63) and Barbara Schoneberg (46) go as early as August in the next season of her show, what the broadcast on the official Instagram account was announced.

The format has been on display at RTL since 2018 and is the successor to the show “Die 2”, in which Jauch and Gottschalk competed against candidates from the audience. With Schöneberger at your side, the odds are even better.