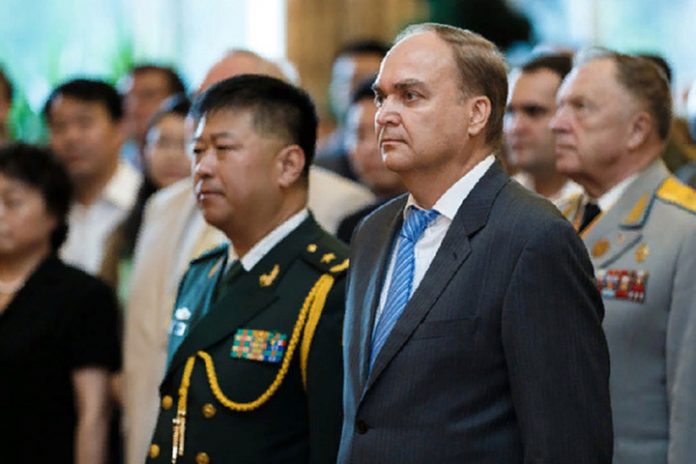 Russia’s Ambassador to the U.S. Anatoly Antonov said that the extension of the Treaty on the reduction of strategic offensive arms (start-3) is not just a “technical point”, and an extensive process that requires time. He told this during an interview with Arms Control Today.

According to him, representatives of the administration to trump’s claim that “there is still time”, as, in their opinion, the registration of extension of the contract may take a few days. However, Russia has repeatedly stated that the extension of the start-3 is a not a “technical point”, and a fairly extensive process that demands from the Russian side to hold several internal procedures, said Antonov. The diplomat also said that the Russian side was surprised that the US state Department has not carried out any consultation, proposed by Russia, on the legal aspects of the possible extension of the agreement.

Antonov said that Russia calls for the extension of the start-3 and intends to come to the signing of the contract “even today”.

the Contract, signed in 2010, is the only existing document on arms limitation between the U.S. and Russia.