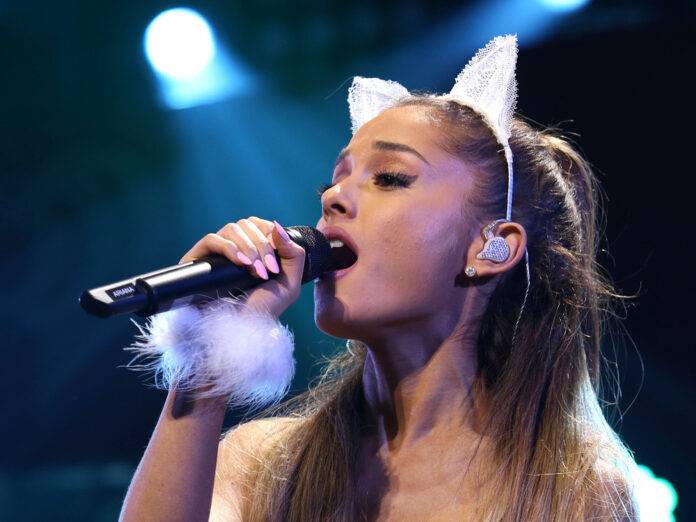 On May 22, 2017, more than 800 people were injured in a terrorist attack shortly after a concert by US singer Ariana Grande (26, "7 Rings"). A suicide bomber detonated a bomb in the foyer of an arena in Manchester at around 10:30 p.m., killing 22 people – including many children and young people – and killing himself.

Grande, who was not injured in the attack, recalls the terrible event in an Instagram story shortly before the anniversary. She wanted to take a moment to "send my love to everyone who feels the sadness and tremendous gravity of this anniversary coming up this week".

Not a single day goes by without "all of us" still being affected, the singer continues. "I will think of you all week and weekend. My heart, my thoughts, my prayers are always with you. ”