Home World Mary-Kate Olsen: Marriage-out because of the desire to have children? 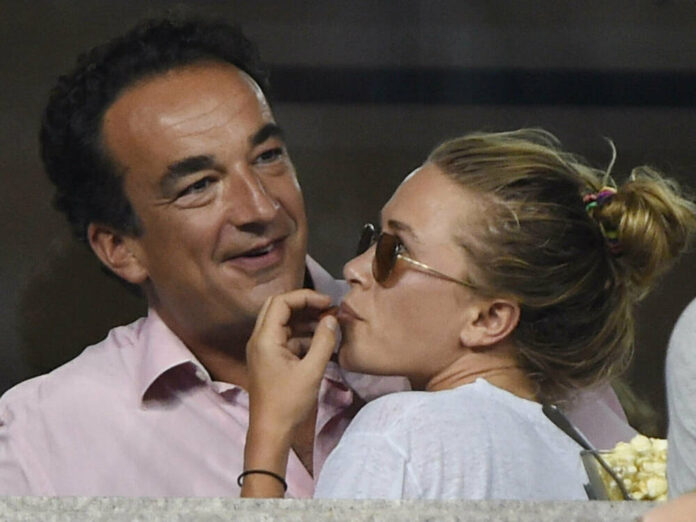 About a week ago, US media reported that Mary-Kate Olsen (33, "Full House") and Olivier Sarkozy (50) are going to divorce after almost five years of marriage. The current designer and the banker reportedly had several construction sites in their relationship. An insider has now revealed to the US magazine "People" that the marriage is said to have mainly failed because Olsen wished for children together – and not him.

“A few years ago, a baby wasn't a priority for her. That has changed, ”said the anonymous source. And further: “Olivier has two grown children and doesn't want to have any more. […] Mary-Kate thought that he would give in on the matter, but he didn't. ”Sarkozy's children are from a previous marriage.

Other sources are also said to have revealed that the couple have very different interests. For example, while he likes to celebrate big, she prefers smaller events "with selected people." That's why the two of them often didn't spend much time together.