Home Breaking Arslanov said the case against him an attempt to discredit the leadership... 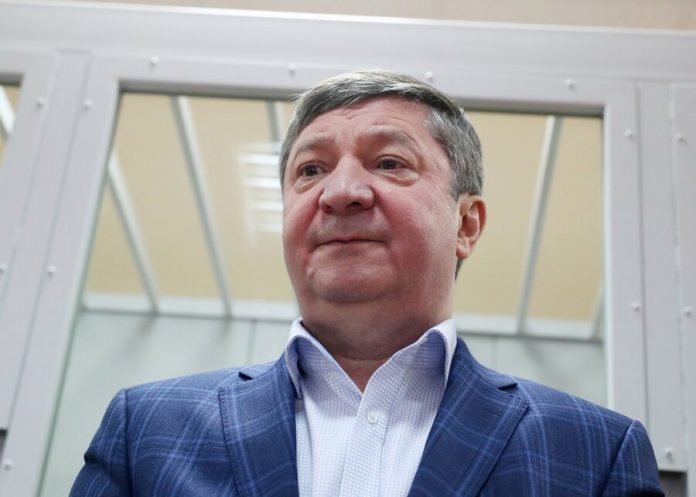 the Deputy chief of the General staff of the Russian Armed forces, Colonel-General Khalil Arslanov, the accused in the theft of more than 6.5 billion rubles, said the case against him an attempt to discredit the leadership of the armed forces in his face. About it reports Agency “Moscow”.

“I was fraudulently invited to talk to the investigator without a lawyer. All this provoked in the name of discrediting me, my work and personally in my person top leadership of the Armed forces,” said Arslanov.

In December 2019 the court in Moscow decided to arrest the property Arslanova. In law enforcement said that the decision is “an interim measure” in a criminal case about fraud.

Earlier, Khalil Arslanov indicted on charges of fraud on a large scale. Investigators point to the involvement of the suspect to episodes of theft 191 million and 437 thousand 536 rubles and 6.5 billion rubles.

According to media reports, in this case also pass the former head of JSC “Voentelekom” Alexander Davydov, Deputy Oleg Savitsky and adviser to Dmitry Semiletov.