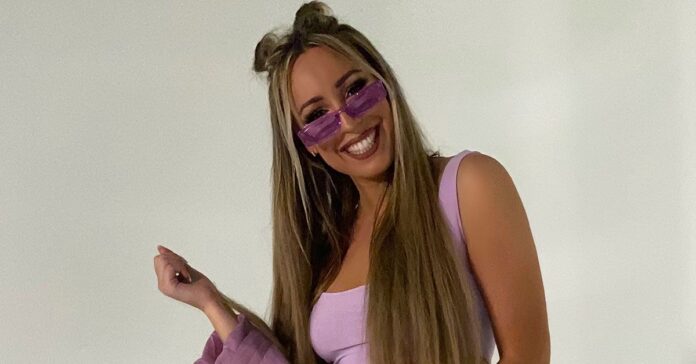 Shirin David is, in the truest sense of the word, the undisputed number 1 among German rappers on the charts. Now she should dress warmly, because now YouTuber and comedian Isabella Luna is coming around the corner.

Isabella Luna, is known mainly from her parodies of the German rap nation, especially for the joint parodies with Namika or Senna Gammour. When she starts with her parodies, all of Germany speaks and laughs about it. So far, hardly any rappers have escaped unharmed in their German rap satires. 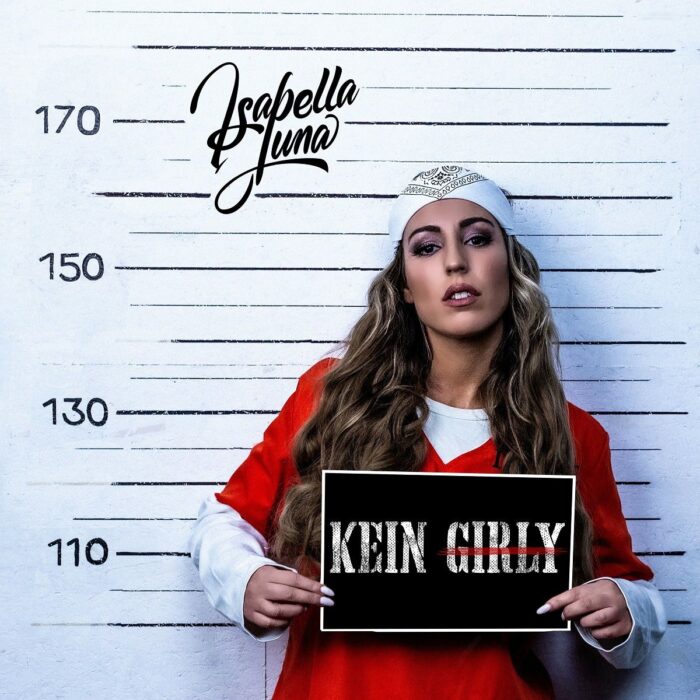 Mix of rap, vocals and comedy

With her own rewritten texts, Isabella reinterprets the hottest German rap hits in a fun and humorous way. In doing so, she demonstrated that she is a talented writer, singer and rapper herself. 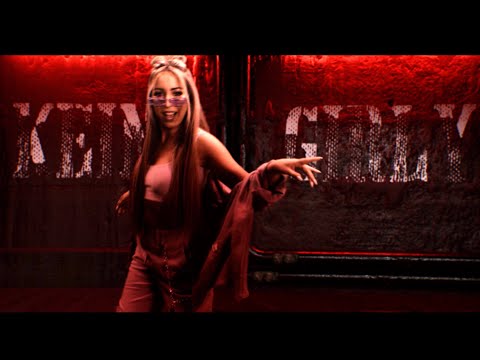 After a long wait, her first own single “Kein Girly” finally appears, in which she shows that she is anything but a “Girly”. The song is a mix of rap, vocals and comedy, exactly what makes Isabella. Do we hear the next number 1 German rapper here? 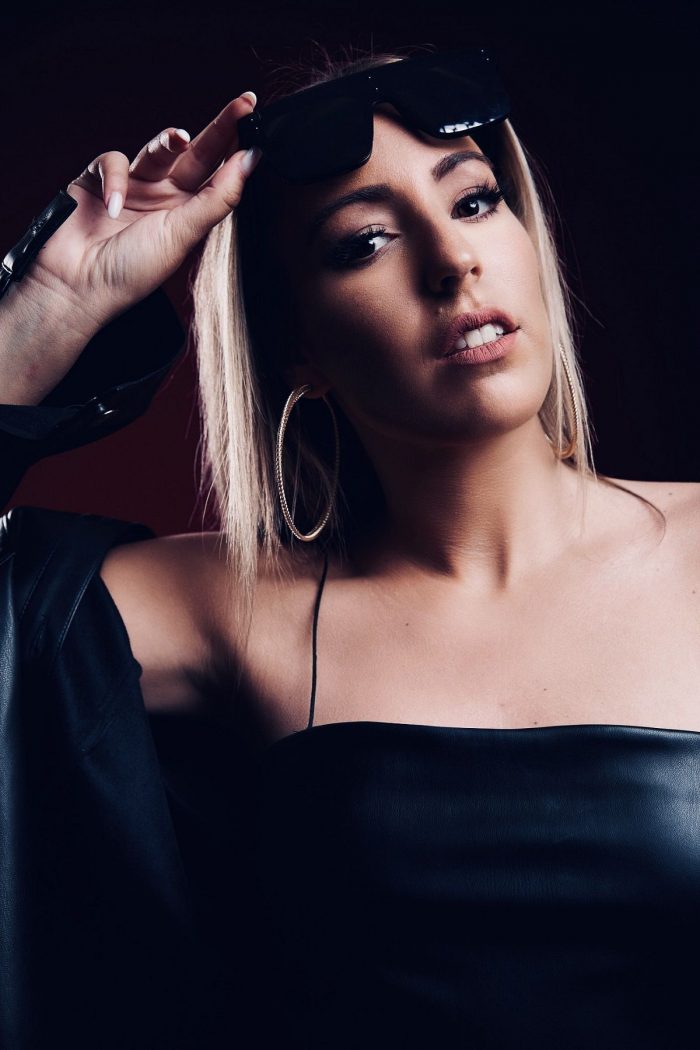