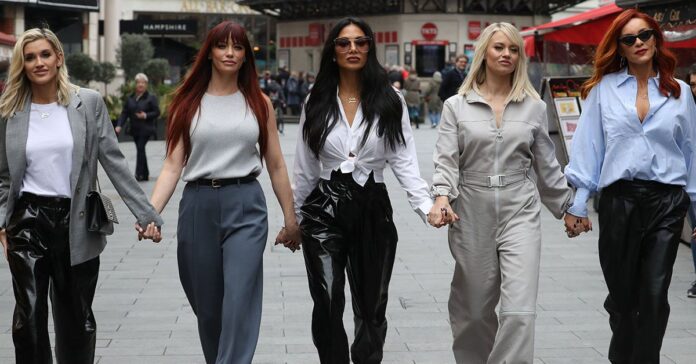 The Pussycat Dolls make future plans via video chat, because the women were just getting started. The ‘Don’t Cha’ interpreters, consisting of Nicole Scherzinger, Ashley Roberts, Kimberly Wyatt, Jessica Sutta and Carmit Bachar, had to postpone their planned comeback tour due to the current corona crisis.

So that the musicians are ready to go as soon as the quarantine is lifted, they meet regularly via zoom and discuss their next steps. Kimberly revealed to the magazine ‘HELLO!’ about the virtual meetings: “We did a video chat a few days ago, that was great. It was wonderful to see everyone. We stay in touch via WhatsApp and Zoom and try to find out when we can do what we love again. ” 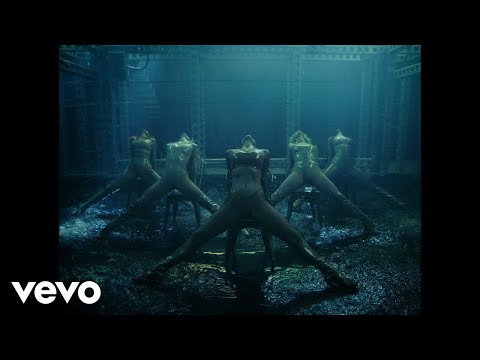 The blonde singer, who brings up the children Willow (5), Maple (2) and Ford (six months) with her husband Max Rogers, is depressed by the current isolation and would rather stand on stage than stay at home.

“I was really sad when I was supposed to perform with the Pussycat Dolls in the O2 arena in London in April. Instead, I was at home, ”she says in the interview,“ On the day the lockdown started, we should actually have started rehearsing for the tour. ”However, the concert tour was not completely canceled: provided the corona situation calmed down again , the Pussycat Dolls will celebrate their planned comeback in autumn.