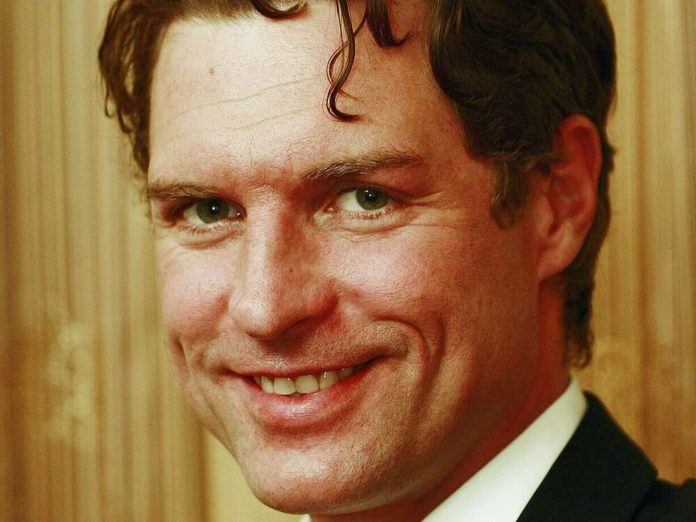 Ron Holzschuh (1969-2020) is dead. The German actor died yesterday Monday in his parents’ home in Mülsen, Saxony, after a short, serious illness. His management “Radio Zwickau” had confirmed that. RTL also reports of the actor’s death. Holzschuh has played Niclas Nadolny for the broadcaster in the series “All that matters” (“AWZ”) since 2019.

Previously, Holzschuh could be seen in “Forbidden Love” or “One like none”, among others. He had also played a guest role in “Unter Uns” before he came to “Alles was cares”. In addition, he has appeared in numerous musicals such as “Evita” and “Saturday Night Fever” in recent years, and he also won over at the theater with his playing.

Holzschuh hadn’t come straight to acting. According to “Radio Zwickau”, he had first completed a carpentry apprenticeship before being drawn to the stages of the world.