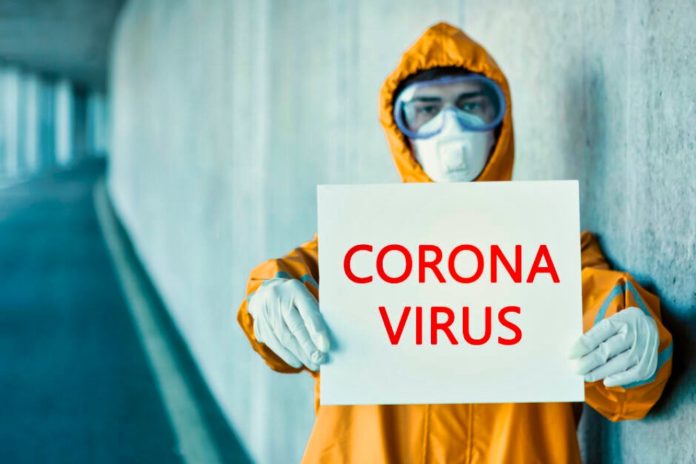 SCIENTISTS believe that the novel corona virus will not be eradicated and will return in waves every year.

Since asymptomatic people are carriers of the virus, it is difficult to curb the spread of the outbreak, Chinese medical researchers said in Beijing on Monday.

As a result, scientists believe the virus is unlikely to go away like the SARS virus did 17 years ago because it was easier to determine who had the virus, Bloomberg News reported. “It is very likely that it is an epidemic that has long coexisted with humans, is seasonal, and is sustained in the human body,” said Jin Qi, director of the Pathogen Biology Institute at the Chinese Academy of Medical Sciences.

The news agency reported that “a consensus is emerging among top researchers and governments around the world that the virus is unlikely to be eliminated.”

As of Tuesday morning, the United States reported more than a million coronavirus cases and 56,000 deaths, totaling more than three million cases and 212,000 deaths worldwide.

According to some predictions, a second wave could hit the US before the November presidential election.