Home Entertainment Ayman or Orry Jackson: Who sings “You are my star” better? 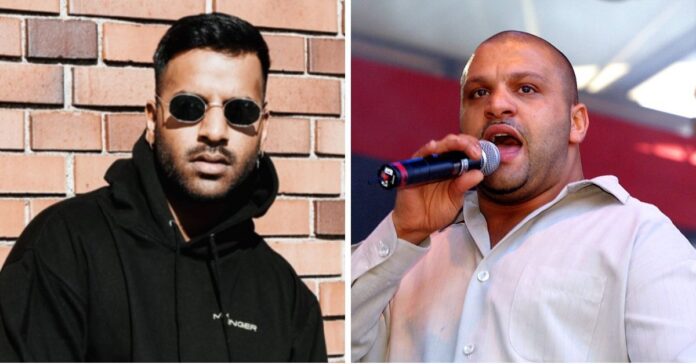 For some national and international stars, Orry Jackson has a gold voice. This also applies to Pietro Lombardi, as he recently revealed in his Insta story: “For me he is clearly one of the best singers in Germany”

The American singer JOJO, who became known in 2004 with her hit “Leave (Get Out)” and whose song Orry performed a-cappella on his Instagram channel, also commented: “I love your tone !!!”. 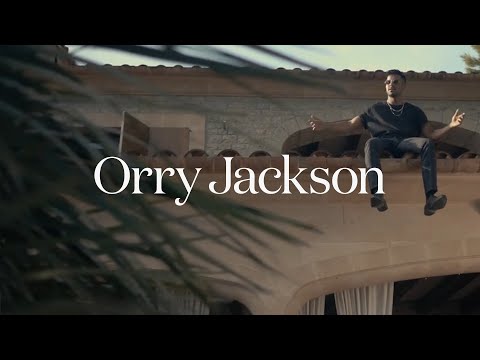 The love of music

But who is this Orry Jackson? He was born in Bonn and was on stage for the first time at the age of four. Back then with his sister and the song “Angel” from the Kelly Family.

“After that it was clear to me that there was nothing better for me. I sang almost every day as a child. Since my father is very musical, the music was always very present in our home, ”reports the 30-year-old. Since then he has pursued his dream of a music career. 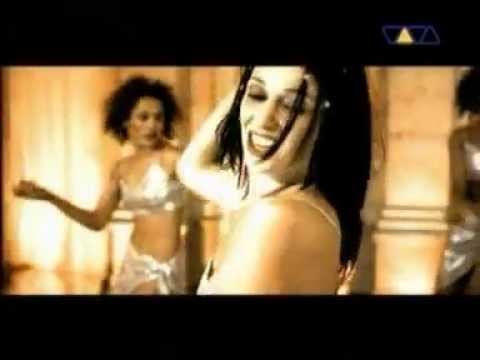 Now Orry wants to make his big breakthrough with a new edition of the Ayman classic “Mein Stern”. The idea of re-recording the song came spontaneously from Orry’s manager. “We were sitting on the tour bus and out of nowhere he asked me if I could still remember the song. I told him that I was still very young, but I always sang the song back then, ”he says.

Then everything went very quickly. As soon as the song was recorded, Orry was already in Mallorca in a huge villa next to a blonde model to shoot the appropriate music video. “It actually didn’t need much more. I didn’t want ‘too much’ or ‘too little’. It should stay a little bit 2000. So no blatant special effects, just a good feeling. ”

The good feeling has remained and Orry surprises with a beautiful timbre, but the original version of Ayman is so strong that it really wouldn’t have needed a cover.