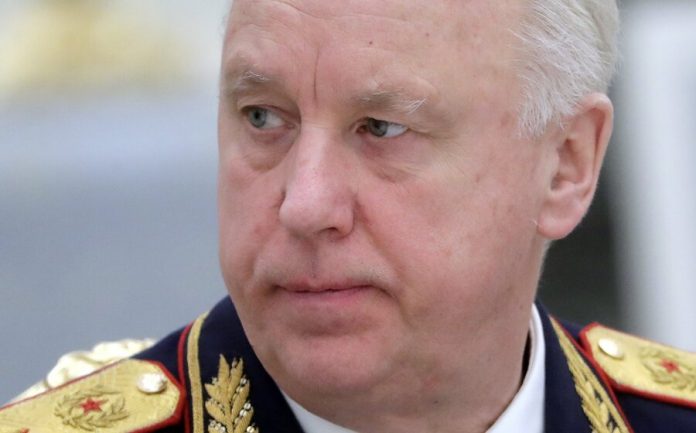 the head of the Investigative Committee of the Russian Federation Alexander Bastrykin has personally opened a criminal case against Deputy head of the investigative Department of the Ministry of internal Affairs Alexander Krakovsky Alexander Biryukov. This writes TASS, citing a source in law enforcement bodies.

it is Known that the detained generals are suspected of contributing to the translation of the businessman albert Khudoyan from jail under house arrest.

“the Case was filed April 1, personally Bastrykin, who entrusted the organisation of preliminary investigation to the head of the Main investigative Department of the investigative Committee of the Russian Federation”, – said the source.

Thursday, April 2, employees of FSB have detained two Deputy head of the investigation Department of the Ministry of internal Affairs Alexander Krakovsky Alexander Biryukov. They are suspected of committing a crime under article 285 of the criminal code “Abuse of power”.

According to investigators, the detained generals have assisted in the translation of entrepreneur albert Khudoyan from jail under house arrest. For this case the owner of the company “Optima development” was transmitted to the investigative Department.

it is Noted that the detainees deny any wrongdoing.

Previously, the Moscow city court sent businessman Hudojka in jail. Thus was abolished the decision of the Tver court of Moscow.