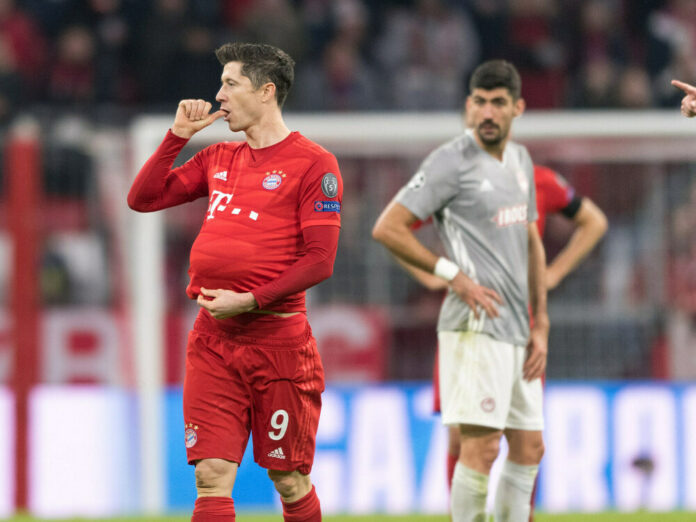 Robert Lewandowski (31, “My True Story”) and his wife Anna (31) are lucky: the star striker of FC Bayern Munich and the nutrition and sports expert have once again become parents. The professional footballer has now made this public on Instagram. There Lewandowski published a photo in which he holds his little daughter in his arms and is obviously about to smack her on the forehead.

“Hello little one”, Lewandowski writes in the accompanying comment – and also reveals the name of his second daughter. “Welcome to the world, Laura.” He also jokes: “Well done, Mama Anna.”

Lewandowski and his wife Anna have been married since summer 2013 and had their first daughter Klara in May 2017. In November 2019, after scoring a goal with a baby cheer, the footballer announced that he would become a father again. He then confirmed this on Instagram and wrote: “Baby is coming”.