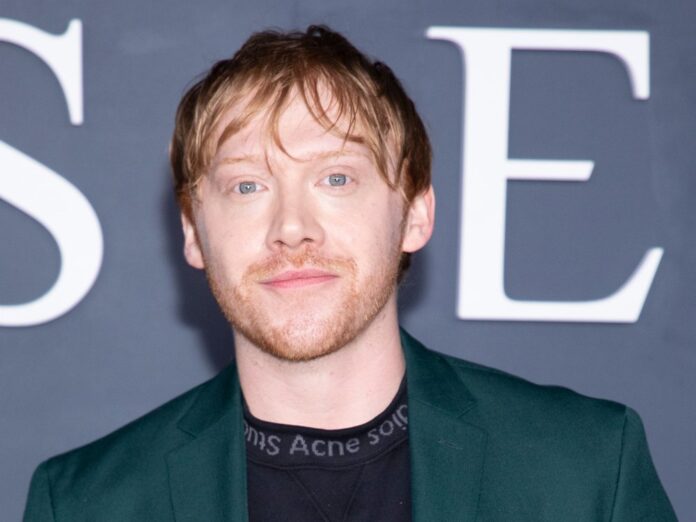 It can be that fast: Only in April was there confirmation that Rupert Grint (31) would be a father. Now the baby is here! The actor, best known for his role as Ron Weasley in the Harry Potter films, now has a daughter. A spokesman for Grints has confirmed the US portal “ET Online”. Georgia Groome (28), actress and friend of Grint, recently gave birth to the child.

“Rupert Grint and Georgia Groome are delighted to confirm the birth of their little daughter,” said the spokesman. Out of respect for the privacy of the couple and the child, one does not want to reveal any further details.

In early April, a spokesman for the US magazine “People” confirmed that the two were expecting a child. The couple had previously been photographed in London. At that time, a baby bump was clearly visible on the pictures. The girl is the first child for Grint and Groome, who are said to have been together since 2011.