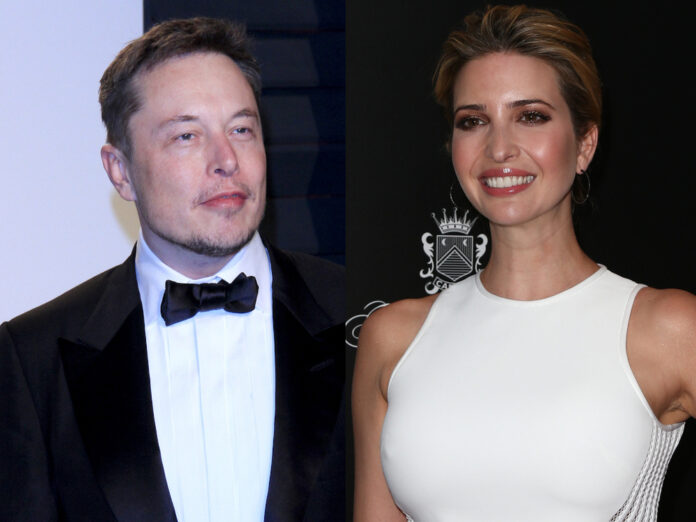 Tesla boss Elon Musk (48) tweeted on Sunday (May 19) on his official account : “Take the red pill”. An allusion that is well known to all “Matrix” fans. In the film, main character Neo (Keanu Reeves, 55) has to choose between a red and a blue pill. With the blue pill he can return to his old life, with the red pill he learns the truth about the matrix. He chooses red. What Musk alludes with his tweet can only be guessed at. Two different reactions promptly came from Ivanka Trump (38) and “Matrix” director Lilly Wachowski (52) …

Ivanka Trump, daughter of U.S. President Donald Trump (73), tweeted in response that she took the red pill. But Lilly Wachowski seems to think little of it. Her Twitter reaction is unmistakable and is directed against both Musk and Trump: both should go to hell. A clear announcement, which many Twitter users agree: their tweet has already received over 155,000 “likes”.

The “Matrix” films have cult status. A fourth part was confirmed in summer 2019. Keanu Reeves returns as Neo. Carrie-Anne Moss (52) can also be seen as Trinity again. Lana Wachowski (54), Lilly Wachowski’s sister, is the director. She also wrote the screenplay with Aleksandar Hemon and David Mitchell and acts as a producer. The Corona crisis stopped filming. Most recently it was said that these should be resumed in Berlin in July. A theatrical release was targeted for 2023, it is still unclear whether it will stay that way.