Home Entertainment Billie Eilish is now partnering with her father 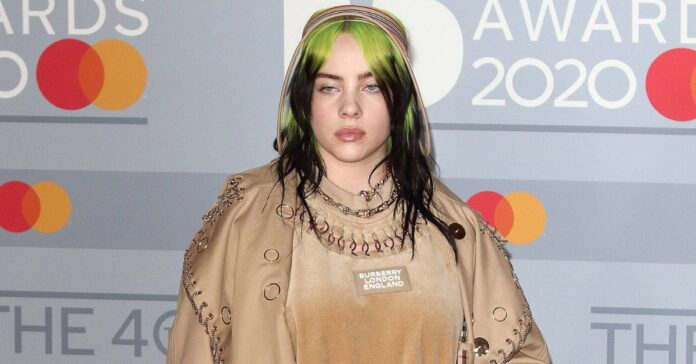 Billie Eilish starts a new music show with her father Patrick O’Connell. The 18-year-old musician revealed the big news in an interview with “Apple Music” this week.

“My father and I have always had this relationship over the years that we have shared music with one another,” revealed the singer. “My father showed me some of my favorite songs in life and I showed him songs that he loves and loves too.” 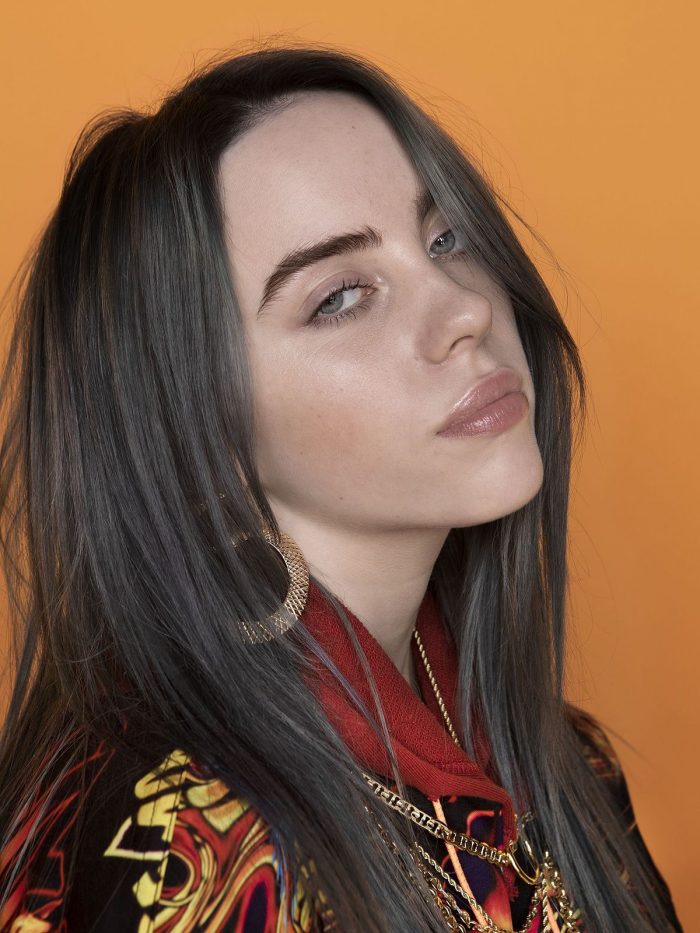 Mom and brother as guests

Billie added: “Dad has never done anything like this before, but the idea was just amazing. It was really fun. I think the best episodes will come later because the first one, well our first one, and I think it will get better. But I think we chatted a little too much. ”

Eilish went on to say, “There will be six episodes, and actually my plan is for a show to be from me and Dad. But in one episode my mom comes and does some songs with us and then I would like to invite Finneas, who also suggests some songs to us. ”

No substitute for Finneas

The singer, who is managed by her composing and playing brother Finneas, wanted to make one thing clear: “It is not as if I had replaced Finneas with my father”.

The music show Billie Eilish will do with her father is said to “span decades and genres from popular and well-known to rare and almost gone”.