Home Entertainment Billie Eilish: This is your film against bodyshaming 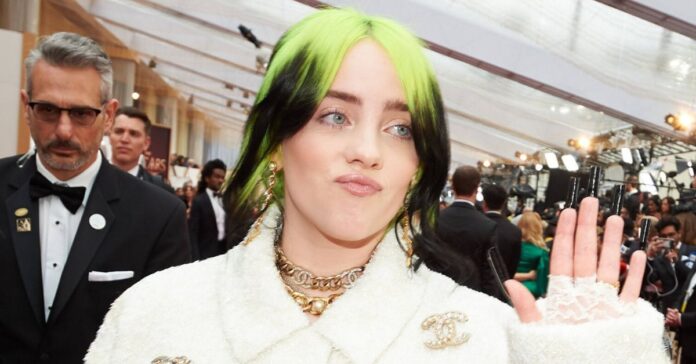 Billie Eilish speaks out against Bodyshaming in a new short film. The 18-year-old singer has released the film “Not my responsibility”, which was shown in March on her “Where Do We Go?” World tour.

Now the clip can also be seen on YouTube. According to Billie, the project aims to clarify that the opinions of others about her body should be absolutely irrelevant to her. 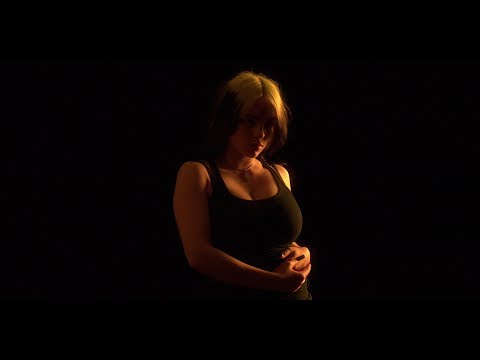 That is why it never shows itself freely

The recordings show the “bad guy” interpreter slowly taking off her clothes while saying to the camera: “Do you know me? Do you really know me You have opinions about my opinions, about my music, about my clothes, about my body. Some people hate what I wear, some people praise me for it. Some people want to expose others, some want to expose me. But I always notice that you are watching me. ”

Billie had often spoken about the fact that the attention of the whole world has not always been easy for her since her sudden fame. This is also why she usually wears loose clothing that does not emphasize her figure – she simply does not want to offer the haters any food. “That’s why I wear loose clothing. Nobody can have an opinion because they don’t see what’s underneath, ”Billie said in a statement at the time. (Bang)