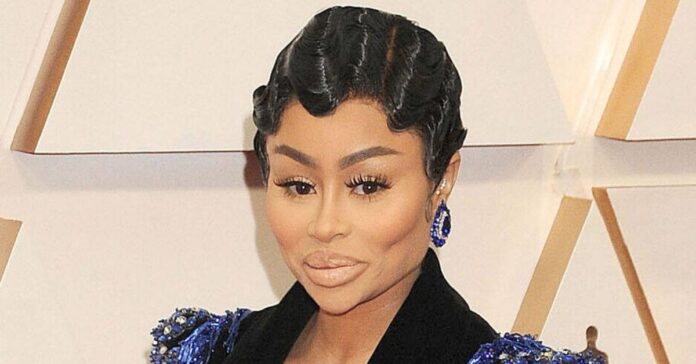 Blac Chyna has promised her fans that she won’t have to wait long for new music from her. The 32-year-old singer announced that her new single “Seen Her” will be released soon after it released the teaser for the song last month.

The artist said via Instagram: “New music will come out soon … the link can be found in the bio.” The link leads fans to the teaser of their “Seen Her” single, which can be heard on their YouTube channel.

She had to choose

Chyna released her first single called “Deserve”, on which the artists Yo Gotti and Jeremih also worked, in November 2018. The musician had previously revealed that at one point in her career she had to choose between acting and music. 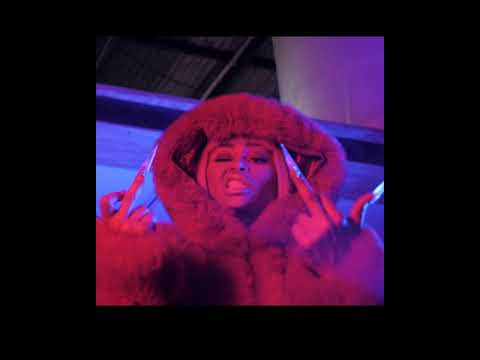 In an interview with “XXL” in 2017, Chyna said: “What made me think about the project was that I thought, ‘Hey, I am already in the industry and I have already achieved a lot. I am a businesswoman, I have a shop, I have Lashed, I own 88 Fin, I have worked in the TV scene. I had ticked all these things off and I thought, ‘Hey, Chyna, what’s next?’ ”(Bang)