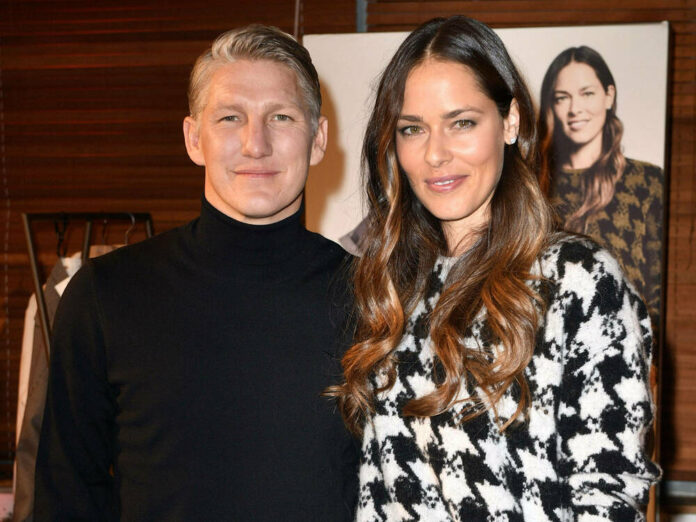 “A challenge” in Corona times

The corona lockdown presented many families with challenges. When daycare centers, schools and playgrounds are closed, it is not always easy to find the right entertainment program for the little ones within your own four walls. Former soccer player Bastian Schweinsteiger (35) and his wife Ana Ivanovic (32) also had to get creative in this regard, as they told in a double interview with “Welt am Sonntag” (WamS).

“It was a challenge to keep the little ones happy,” said Ivanovic. The family was stuck at home, but letting the children watch television to take a breather was never an option: “It is important to me that my children are ‘screenfree’. This means that they are not constantly in front of a screen, unless we are ‘facetimen’ with the family, ”the former Serbian tennis player continues.

Instead, many games like memory were played, added Schweinsteiger. He also discovered a new hobby for himself: “And I started painting. With water colors. ”However, there is obviously no Picasso in the former professional athlete, adds Ivanovic:“ Painting is really not our strength. Our older son just loves pencils and paints and then we just painted around a bit. ”

Everyday habits that can be traced back to his earlier player thinking would also have crept in. His wife reveals that Schweinsteiger is very organized. But there is one main reason for this: “I like to be in order, that’s right. And if you always put the key in the same place, you don’t have to look far – and you save time. I’m actually a time saver. I just want to use life, you only have one. That’s why I try to get the most out of it every day, ”says the 35-year-old.

Schweinsteiger and Ivanovic made their relationship public in 2015. In 2016 the couple married in Venice. The two sons were born in March 2018 and August 2019. In the film “Schw31ns7eiger: Memories – from start to legend”, the former FC Bayern star looks back on his career. Til Schweiger’s documentary (56, “No Ears”) will be available on Amazon Prime Video from June 5th.