Home World Ute Lemper: Because of Corona she is currently unemployed 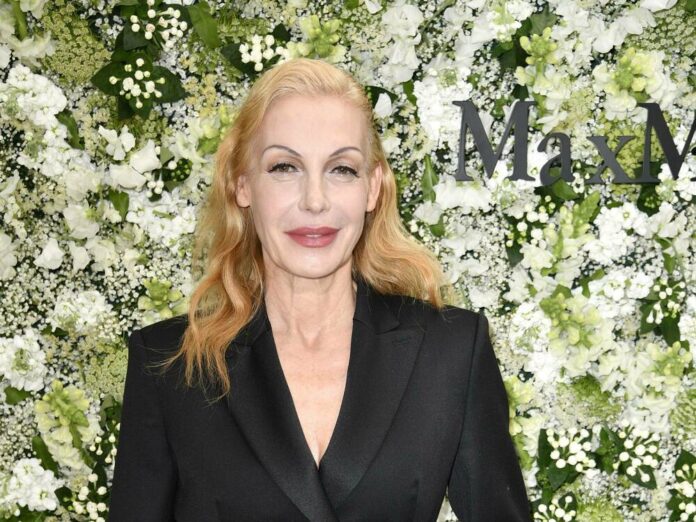 State of emergency in New York

For 24 years, actress and musical actress Ute Lemper (56, "Rendezvous with Marlene") has been living in New York, the American city that has been hardest hit by the corona pandemic. And the new everyday life in the pandemic is also not easy for the mother of four. Corona had made her unemployed, Lemper now reveals in an interview with “Welt am Sonntag”.

Like many musicians and artists, she also had to cancel planned performances. The problem is that she doesn't have an American passport. In the times of Corona, she recognized the disadvantages of this: “Since I only have a green card, the American state is not helping me now. I don't get any support at all, so I'm not benefiting from the stimulus package the US government has put in place for workers in the entertainment industry. ”

New York is the worst hit city in the United States by the corona crisis. But Ute Lempers doesn't notice the chaos scenes from television. The corona everyday life of city dwellers is similar to that in Germany, says the singer: "In the supermarket I practice 'social distancing', wearing a mask. Of course, it goes through my mind that it is better not to get sick in New York right now. ”

With her husband, the musician Todd Turkisher, Ute Lemper has two sons who are still at school and have spent their entire lives in New York. The two are sometimes the reason why she still lives in New York today: “Regardless of Corona, I would like to move back to Europe at some point. Maybe even to Germany. "