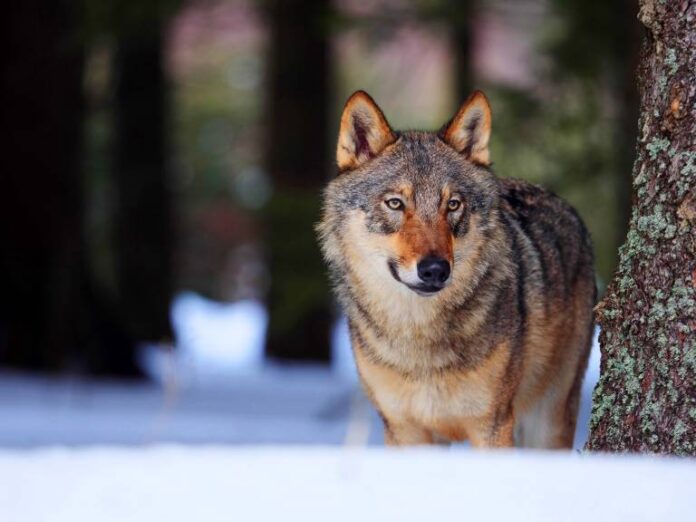 “Because of his injuries, we assume that Fidibus was torn by a wolf. We have wolves nationwide in the nature reserve. They come up to stables and houses and even attack our heather herd herds on broad daylight, ”confirms Zimmermann. In order to protect the animals from the wolves, they are now housed in a barn at night, which means a great deal of additional work for the employees. Zimmermann also confirms that it is not possible to create a special wolf fence in the large nature reserve.

A few days ago a pack of wolves had also attacked the Dülmen wild ponies. A mare was seriously injured. The animal had bites and scratches on the rump and face. Zimmermann: “The situation is becoming increasingly threatening for us. The pack now includes six confirmed animals plus the puppies from this year. The pack’s wolves are comparatively unremarkable. But if there are any incidents, they are of a very high intensity, ”explains Raoul Reding (31), Wolf representative of the Lower Saxony State Hunter. Zimmermann therefore calls for action against the predators. “It is important that we regulate the wolves in order to restore their natural escape distance. You have to see people and think: I prefer to keep my distance. This is the only way to work together and we do not have to worry about our animals every day. ”How exactly this proposal can be implemented will be discussed in the next few days.