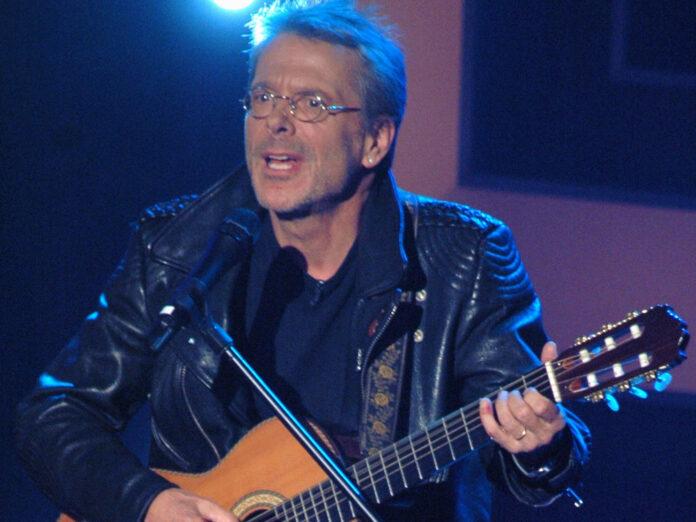 "The pain will always stay there"

Songwriter Reinhard Mey (77, "Mr. Lee") had to cope with the painful loss of his son Maximilian "Max", born in 1982, in 2014. In an interview with the “Frankfurter Allgemeine Sonntagszeitung” (FAS), Mey revealed what he would do with his son if he were given another half an hour with him.

"I think I would just push him all the time," explains Mey. "The pain of loss" will "always stay there", but also the many wonderful memories, "the thoughts of him, the pictures, the laughter", the musician continued. "His laugh. And also our laughter. ”Mey is also certain that if there were a sky, Max would sit“ up there ”and“ laugh very often about us ”.

After a delayed pneumonia, Mey's son Maximilian was in a coma for five years. He died in 2014. Mey and his wife Hella, with whom he has been married since 1977, have two other children together: Victoria-Luise and Frederik.