Home Entertainment Bono: He sees the future of concerts as bleak 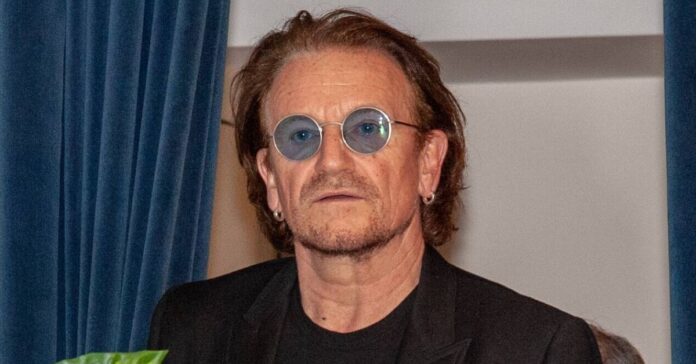 Bono sees a complicated future for live music. The U2 frontman, like all other artists, is currently condemned to a professional standstill.

Because of the corona pandemic, new concerts are still a long way off and some musicians, such as Taylor Swift, have completely removed them from the concept for 2022. Bono also thinks about how it will go on.

“It will be different for a while”

However, he had heard of interesting alternatives as to how live music could find its listeners in the future. “I’ve heard of discussions about drive-in shows. There are these large parking lots outside the stadiums. People should go there and then the bands will be broadcast live from their rehearsal rooms, ”he says. 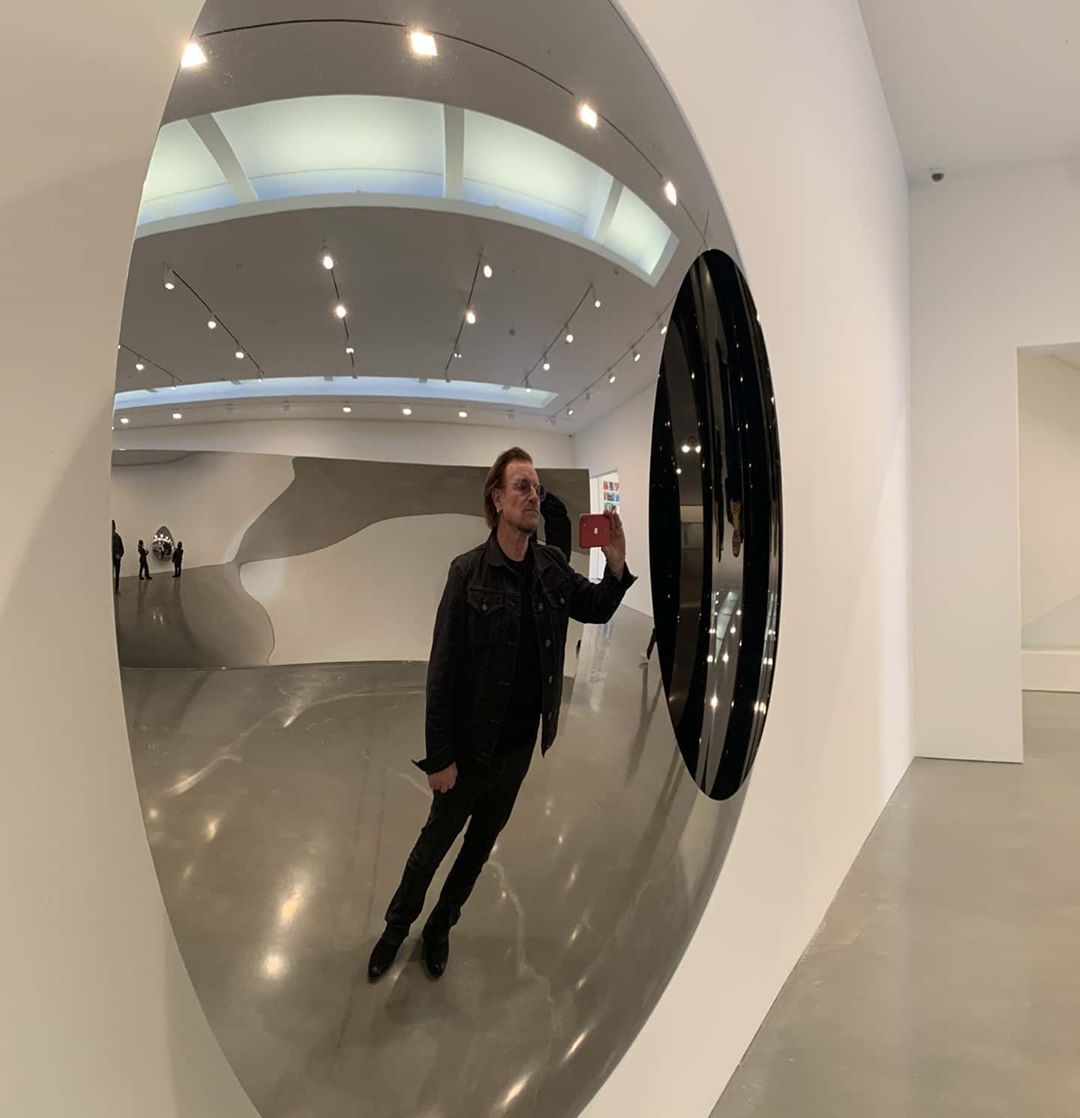 He does not reveal whether he thinks this concept is a particularly good idea. However, he is glad that U2 will not get into this situation because the last tour was completed shortly before the lockdown.

Right now he and his colleagues, David Howell Evans, Larry Mullen Jr. and Adam Clayton, are enjoying a break and their well-deserved rest. (Bang)