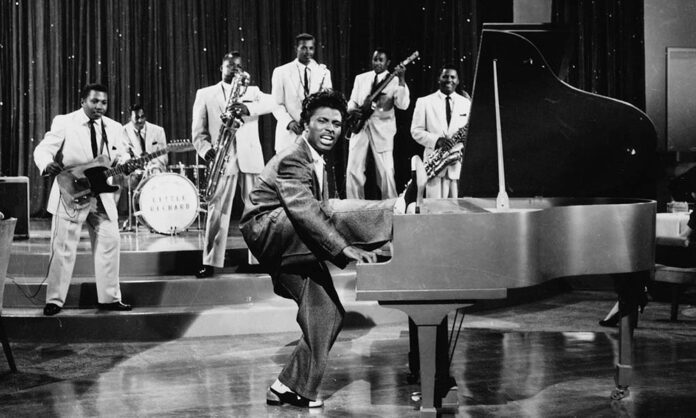 Little Richard († 87) had created great songs with his music. Because the musician was one of the first pioneers of rock ‘n’ roll. Now the world-famous musician has died at the age of 87 in his home in Tennessee. No information about the cause of death has been given so far.

First, the US music magazine “Rolling Stone” reported on the death of the musician, citing the musician’s son, Danny Penniman, as the source of the news. The well-known rock’n’roll singer died on Saturday at the age of 87 with his family. So far, there is no precise information about the causes of his death. However, the singer’s former bass player, Charles Glenn, gave the gossip portal TMZ a few more insights into the singer’s state of health. “Richard had been sick for two months. He died in his home in Tennessee. ”However, Glenn did not know exactly what illness Richard was suffering from.

Richards, born in Georgia in 1932, has been an avid singer since childhood, starting with rhythm and blues. However, Richards made his breakthrough with the then new genre of rock and roll. With his music, Richards inspired other music greats of his generation, such as Buddy Holly, Elvis Presley and Jerry Lee Lewis. The world hit by Richards such as “Tutti Frutti”, “Rip It Up” and “Good Golly Miss Molly” remains unforgettable. In his career, Richards had also made several trips to acting and appeared in supporting roles in various US series. The well-known singer is to be buried in the closest circle of the family in the next few days.