Home World "TikTok" guide for newbies: How to use the app correctly 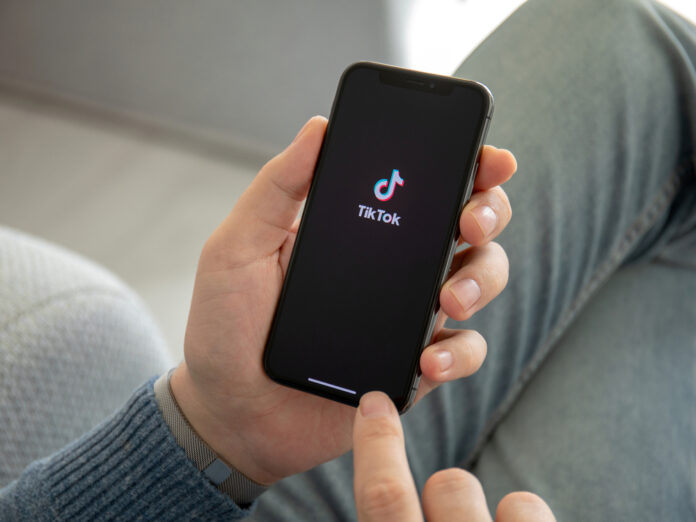 The “TikTok” app, the successor to the then popular “musical.ly” app, has been popular with teenagers for years. Thanks to the corona insulation and the associated boredom, the app is now becoming increasingly popular among older smartphone users. In the meantime, it is even the most frequently downloaded app before “WhatsApp” and “Facebook” . More and more celebrities, influencers and companies are following the trend and registering with “TikTok”.

You can hardly escape the short “TikTok” clips even on Instagram, Facebook & Co.: Users share them everywhere. But how does the app work? What about the 15 second clips? How do I create my own “TikTok” video? And how do I find content that I like?

The previous app “musical.ly” was published in 2014 by two Chinese entrepreneurs. Users primarily recorded dances and performances on popular songs on the social media platform and then shared the associated clips. The app made the German twins Lisa and Lena world-famous, for example, who were among the most successful users of the app with their dance videos – and have just celebrated their comeback on “TikTok” .

In 2017, the app was bought by the Chinese company “ByteDance” for up to one billion US dollars and rolled up again under the name “TikTok”. The principle remained the same, but new features such as filters and effects were added.

“TikTok” doesn’t have much to do anymore with pure lip synchronization, as with its predecessor. Instead, from dances to comedy sketches to explanatory videos and lots of animal videos, there is a wide range of content at “TikTok”. That is why the app is often compared to the “Vine” service, which has since been discontinued and was popular a few years ago.

Dancing is particularly popular nonetheless: Several songs and associated dance choreographies are often popular at the same time, for which users then create their own videos. But short comedy videos are also becoming increasingly popular.

For years, “Twitter” had a 140 character limit for tweets, “Vine” had clips that were six seconds long and “Snapchat” made posts disappear after 24 hours. “TikTok” has a similar limitation – the magic number here is 15. This is the maximum number of seconds for video recordings within the app. But you also have the option of stringing videos together for up to 60 seconds.

At first glance, “TikTok” looks a bit confusing, but actually the app is relatively simple and has some things in common with “Instagram” or “Snapchat” – different filters and effects, for example, as well as hearts with which you can show that you like something. You can also comment and share. But how do you get the videos?

The app’s home screen is divided into “Follow me” – there you can see videos of users you are following – and “For you” – videos that an algorithm has selected for you . Here you can spend hours watching other users dance, cook and have fun without even creating videos themselves. The “Discover” button contains popular current hashtags and challenges and the videos with the most views.

First, click on the “+” button to create a new video. After allowing access to the camera and microphone, you can select a sound at the top of the screen – this can be popular songs or sounds from other “TikTok” users. On the right side of the screen you can choose between front and rear camera, set the speed of the video, choose a filter and set a timer for self-timer and video length.

At the bottom of the screen there are different effects on the left, in the middle of the record button and on the right videos or pictures already on the device from your own camera roll that you can upload. In the end, what you do with the features is entirely up to you: You can be inspired by other users or think up something completely new yourself.