Home Entertainment Bono: The U2 singer and political activist turns 60 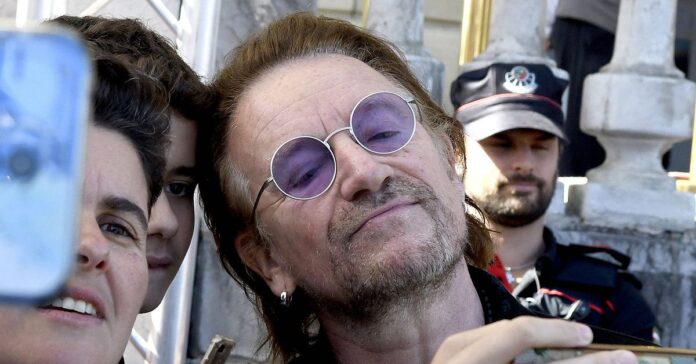 The Irish front man from U2 has been on stage for over 40 years. Known for his humanitarian commitment, he not only sings about the Corona crisis, but also helps in concrete terms. Now he turns 60.

In times of crisis like this, Bono thrives: He not only helped the Irish government with medical protective equipment, but also donated ten million euros together with his U2 band mates. On the Irish holiday of St. Patrick’s Day on March 17th, he also released his first new song in three years – of course about the corona crisis. The political rebel celebrates its 60th birthday on Sunday (May 10). His fans will be able to toast him worldwide under the hashtag #bonosglobalbirthdaybash. 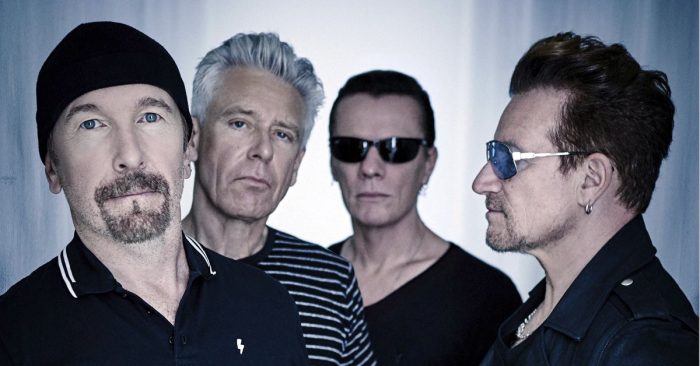 Bono grew up as Paul Hewson in Dublin in the 1970s, in an Irish working class family with – very unusual at the time – a Catholic father and an Anglican mother, Iris. She died of a brain hemorrhage a few days after her father’s funeral when Bono was 14. “Because of her absence, I became an artist,” he later said to the “Sun”. “I thought the anger I had was rock’n’roll, but the anger was sad.” Bono dedicated several songs to her, including “Iris (Hold Me Close)”.

It all started with “feedback”

The loss further alienated him from his father, who – according to Bono in the “Independent” – gave him the unspoken advice “Don’t dream! Those who dream will be disappointed ”. But Bono dreamed big and joined a street gang before founding a band with other schoolmates. In 1976 they started as “feedback” and were renamed “U2” two years later. 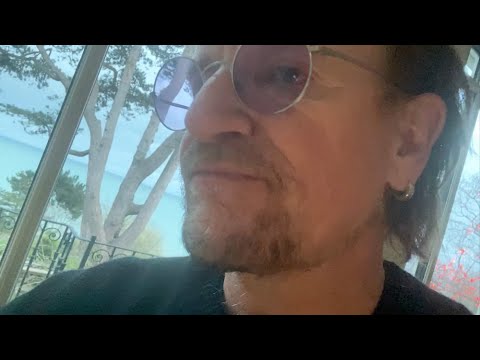 They rehearsed in the kitchen of drummer Larry Mullen’s family with more passion than skill: Bono sang and played guitar, with David Evans “The Edge” on guitar and Adam Clayton on bass. While recording their first two records, Bono, along with Evans and Mullen, joined the evangelical movement “Shalom”, which they finally had to choose from: either a band or a Bible.

Fortunately, the three chose their music – and a belief independent of any organized church. One theme that runs through many of her works: “One” from the album “Achtung Baby”, for example, is about getting together with your friends to find God on your own. Spiritual questions are hidden in superficial love songs such as “With or Without You” or the hymn “I Still Haven’t Found What I’m Looking For”. Bono sings about the emergence of the gospel in “The Fly” and explains Judas love for Jesus in “Until the End of the World”.

READ ALSO:  The Black Eyed Peas are back with a new album 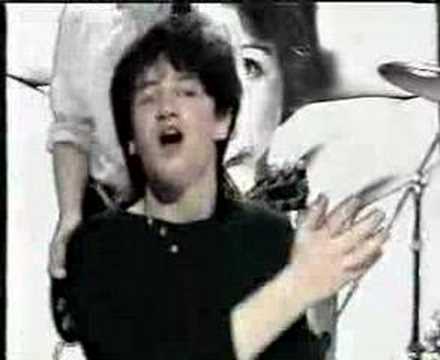 The worldwide breakthrough came in 1987

Her 1987 album “The Joshua Tree” topped the charts worldwide and made U2 international superstars. Two years earlier, Bono had already made a lasting impression at the Live Aid charity concert when he jumped over the security barricade into the public area and danced with a girl from the crowd. Since U2’s first pub appearances, he has been known to seek out the emotional closeness of the public. Nothing has changed four decades later.

Nothing has changed in his comments on current events. Bono and U2 have always been socially and politically active: With their world hit “Sunday Bloody Sunday” (1983), for example, in which the guitar reminds of the foot soldiers’ march during the unrest in Northern Ireland. Or with the charity concert series Live 8 in 2005 against poverty. Bono has also campaigned for Third World debt relief and the environment. 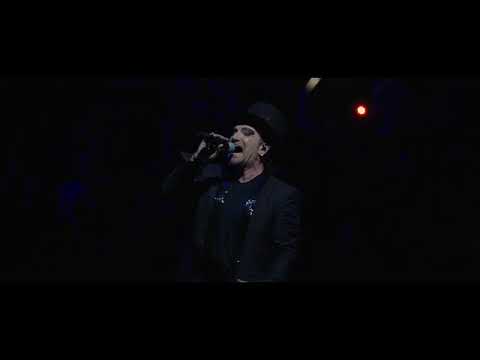 “How we live in one place affects life in every other place. None of us are really an island, ”the rock star preached to his fans last November on the last U2 tour during the devastating bush fire season in Australia, according to the“ Billboard ”. “From rising sea levels in one country to catastrophic fires in yours. Great crisis. Global crisis. But we can put out these fires if we act together as a unit. ”

Bono’s contribution to the latest U2 album “Songs of Experience” (2017) was strongly influenced by an near-death experience – but he doesn’t want to say more. “I know that U2 approach every album as if it were their last one,” he said “Rolling Stone”. “But this time I wanted even more so that the people around me I love knew exactly how I feel.”

The rock star has since survived some health problems, including a serious bicycle accident in New York and an emergency spinal surgery in Munich. And for 20 years he has been seen only with sunglasses because he has glaucoma that makes the eyes sensitive to light.

Now on St. Patrick’s Day he has released the song “Let Your Love Be Known” on Instagram. He was inspired by Italians who play together on the balcony to avoid the curfew. He dedicates his song to health workers and everyone who is “in a tight spot and still singing”. (Uli Hesse, dpa)