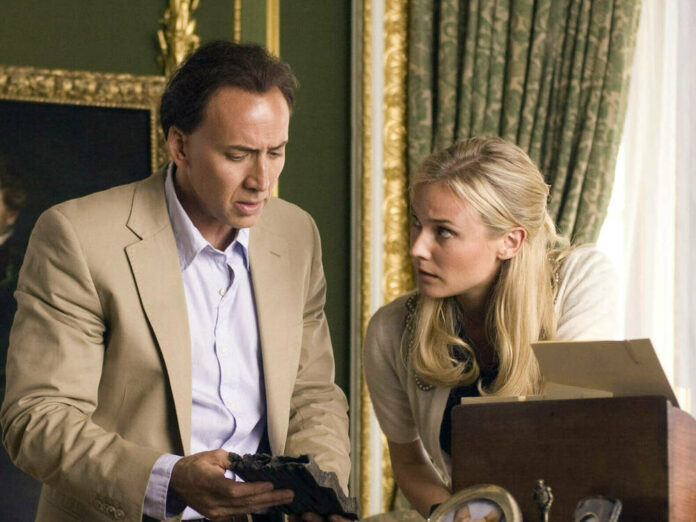 The US adventure film “The Legacy of the Knights Templar” and its successor “The Legacy of the Secret Book” are coming back as a series. A third film is also in the works. This was announced by star producer Jerry Bruckheimer (76) in an interview with the magazine “Collider” . The spin-off series will then be shown on the new Disney + streaming service.

A script for the pilot episode and a concept for the subsequent episodes have already been developed for the series. Nevertheless, the series project, like the film, has so far been in its early stages. The series spin-off should be based on the basic idea from the film series, but it should be cast much younger. Well-known actors such as Nicolas Cage (56), Diane Kruger (43), Harvey Keitel (80) and Helen Mirren (74) played in the first and second part of the series.

It is not yet known whether these Hollywood stars will be shown in the third part or even in the series. Disney + seems to be focusing more and more on adaptations from well-known films and film series. A series for the Tom Hanks cult comedy “Scott & Huutsch” from 1989 as well as for the ice hockey film series “Mighty Ducks” (1992 to 1996), again with Emilio Estevez (57) in the leading role, is planned.