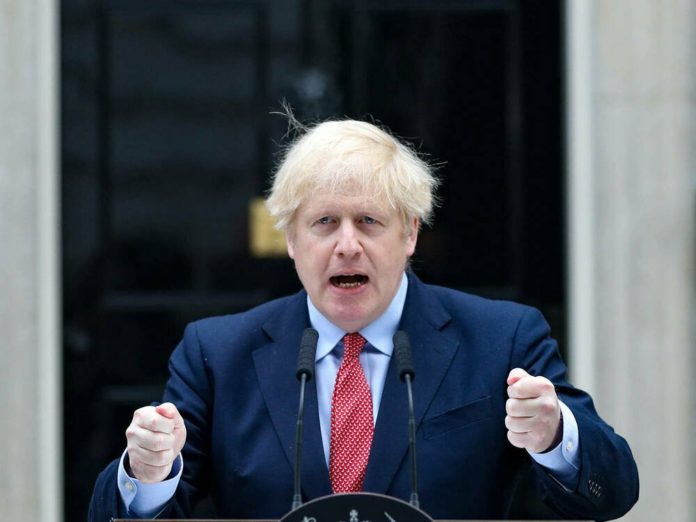 Boris Johnson (55) made an official appointment this Monday (April 27) for the first time since he had recovered from Covid 19. On his comeback, the British Prime Minister made a speech outside of his office at 10 Downing Street in London. He appealed to all Britons to continue to abide by the restrictions imposed on the corona pandemic.

According to Johnson, he knew that this would have a massive impact on the economy. But you are currently “at the moment of the greatest possible risk” and must at all costs prevent a second wave of infection from occurring. About as many people are ill in Great Britain as in Germany (about 150,000). However, the number of deaths there is more than 20,000, far higher than here (around 5,800). On May 7, Johnson would then consult with his government about any easing.

Johnson had to go to St. Thomas’ intensive care unit in London for several days in early April after he developed Covid-19 and his condition worsened.