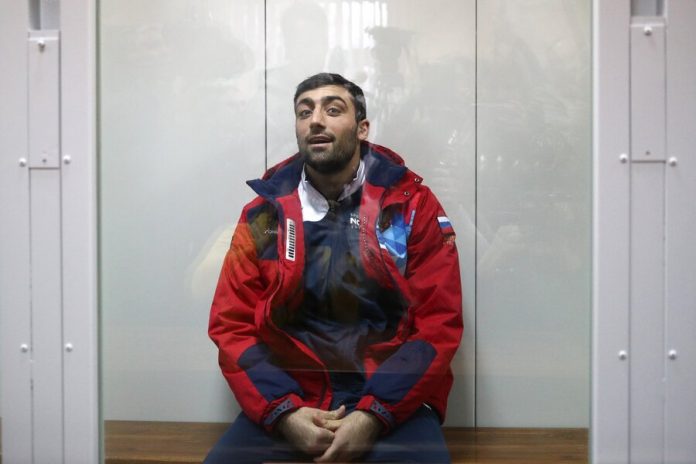 two-time champion of Russia on Boxing George Kushitashvili accused of beating of the employee of Regardie and possession of drugs, changed the measure of restraint. The athlete is no longer in custody in jail and placed under house arrest.

the Measure was extended until may 1, TASS reports.

Earlier it was reported that Kushitashvili suspended for life from playing for the national team.

boxer Kushitashvili barred for life from playing for the national team

concerning the athlete criminal case under two articles “violence against a representative of authorities” and “Illegal acquisition, storage, transportation without a sales objective of narcotics in large scale.”

According to investigators, the athlete was drunk, and had about 0.5 grams of cocaine. The boxer claimed that no one was beaten.