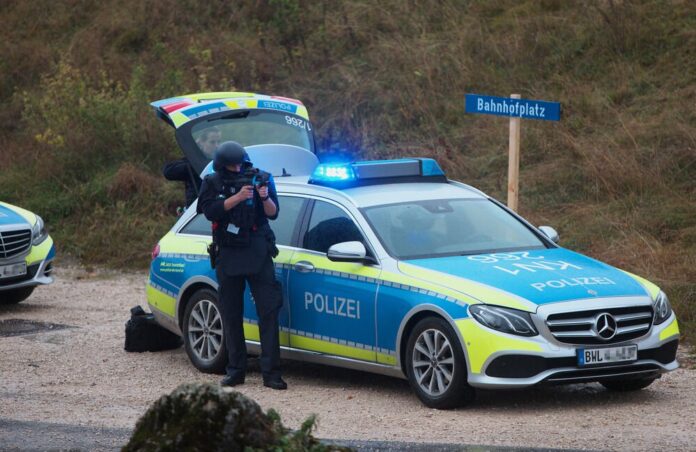 According to the first information, the pupils of grade 11 were evacuated first, further pupils should be evacuated little by little. The streets around the school are currently closed – there are disabilities here. Many parents have already received and picked up their children. In the meantime, all entrances have been locked to prevent outside intrusion. The campaign is still running – we will keep you up to date!