Home World Why business with beauty is booming in Corona times 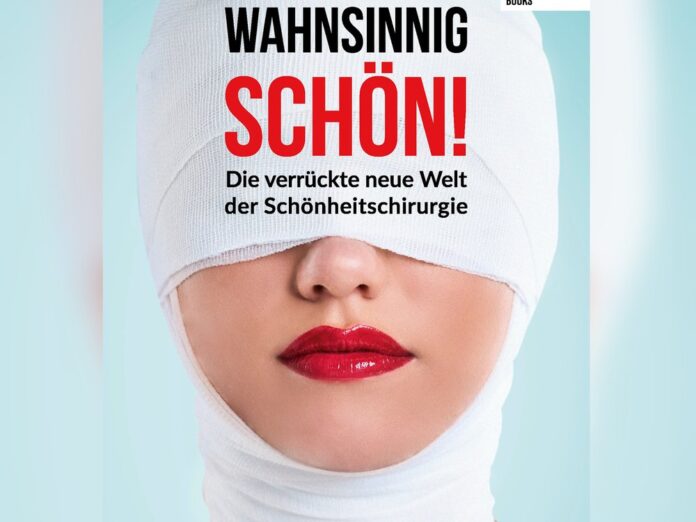 A surgeon clears up

In times of the Corona crisis, many people are breaking new ground. One of these paths seems to Dr. med. To lead Volker Rippmann (“Insanely beautiful!”). Because, as the specialist for plastic and aesthetic surgery describes in conversation with the news agency spot on news, “the request for interventions of all aesthetic types” has increased significantly in recent months. “Above all for procedures that require a longer recovery period,” says the doctor. Why is that? “This is probably because a lot of people unexpectedly found time,” explains Dr. Rippmann.

The surgeon gives examples. After numerous aircraft had to stay on the ground due to travel restrictions, there was a “rush of flight personnel” in his practices in Cologne and Berlin. “When the schools closed, many teachers asked,” he recalls.

Dr. may make concrete statements about his patient spectrum Rippmann, of course, did not meet, but “roughly two large groups” could be defined: “The young patients who want to change something on their bodies and the older ones who want to change the signs of aging.” And yes, there are always prominent names , “With whom we are confronted,” says the surgeon. “This clearly includes Kim Kardashian and Kylie Jenner, but also Micaela Schäfer.”

The fact that social media play an ever increasing role in the lives of people from the former group is Dr. Rippmann consciously. He says, “In order to score on social media or to generate as many followers as possible, a convincing visual representation is a decisive advantage”. But in his opinion, this is precisely where the danger lurks: the trend towards extreme body shapes and constant reinvention. Those who exaggerate risk “that it ends in a freak show”.

To Dr. Rippmann’s patient base has long since not just counted women. “Cosmetic surgery for men has really picked up speed in recent years,” he says. Around a quarter of his patients are male. “This is not least due to the increasingly frequent hair transplants, but also due to the trend to masculinize the face,” explains the doctor. The most frequently performed interventions in men are still liposuction and upper eyelid surgery.