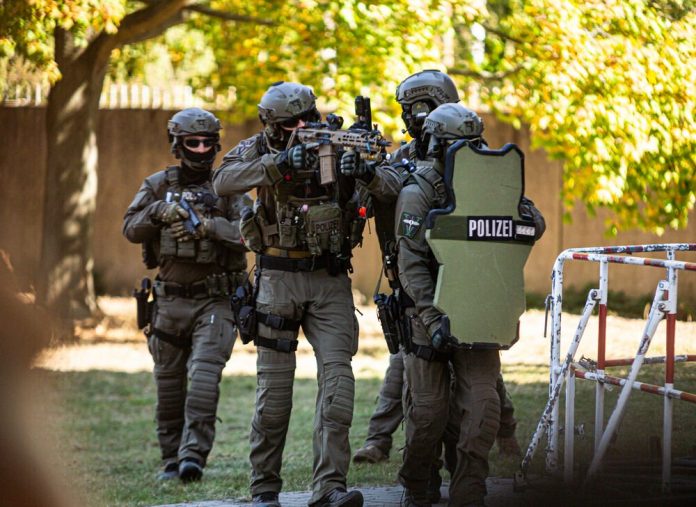 Terrible news from Gelsenkirchen! A SEK officer was shot in a search operation suspected of possessing drugs! How did this terrible act come about?

As the "Bild" reports, a search warrant was executed around 6 a.m. this morning, dealing with drug possession and trafficking. When the officers tried to gain access to the suspect row house, the suspect is said to have opened fire on the officers! A shot probably hit an officer in the chest through the arm opening of the protective vest – fatal. The policeman (28) belonged to the SEK Münster. The colleagues immediately returned the fire!

The seriously injured SEK man could still be taken to a hospital, but died there an hour later due to the serious injuries he had suffered. The Krefeld homicide team is investigating that the local colleagues may be biased. The perpetrator himself was not known to the police until now!