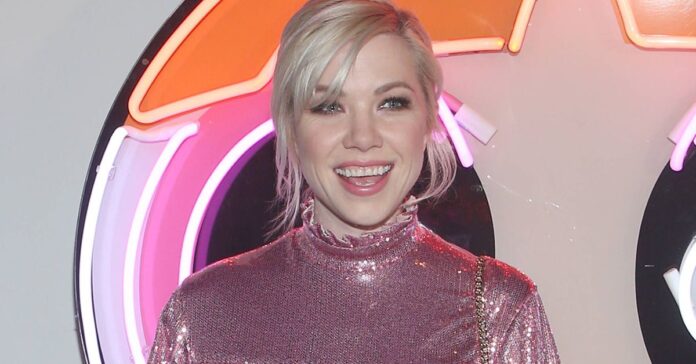 Carly Rae Jepsen surprised her fans with the release of a new album. The 34-year-old musician released “Dedicated Side B”, which is the second part of her “Dedicated” album from last year.

Carly wrote about the news on her Twitter account: “That’s why there have been rumors and I’m bad at keeping secrets to myself. The B-side of the DEDICATED album has now been released, babies. ”

And further: “I hope that you will dance your soul out of it! I owe you one … or two albums as it seems. 😉 ”

Last week, the musician celebrated the first anniversary of the LP, which was released on May 17 last year, by posting a video clip to her Instagram account to celebrate the milestone.

It is not the first time that the beauty has released a second part for one of her records. Carly’s “Emotion” album from 2015 was followed by a second part called “Emotion: Side B”.

The “Call Me Maybe” interpreter recently revealed that she had written a total of 200 songs for her “Dedicated” album. (Bang)